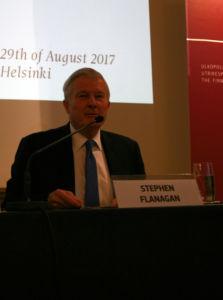 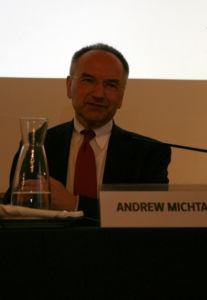 Dean of the College of International Security Studies, Marshall Center 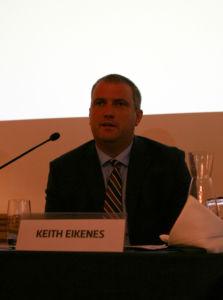 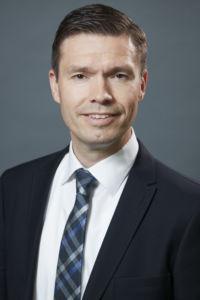