From Syria to Somalia, from Libya to Indonesia, from Afghanistan and Pakistan to Yemen, Islamic militancy is more widespread and threatening than ever. The counterterrorism policies and strategies that have been implemented in the past decade have, to a degree, failed. The rise of Daesh is an example of the enormous challenges. While the end of the Caliphate is looming, it is unlikely that the virulent phenomenon of Islamic terrorism will disappear. Al Qaeda and its factions and subsidiaries proliferate worldwide and remain potent. This seminar addresses the state of play of counterterrorism policies and strategies against the backdrop of Islamic militancy. In what direction will Islamic terrorism most likely develop? What are the lessons from counterterrorism policies and strategies implemented in the recent past? 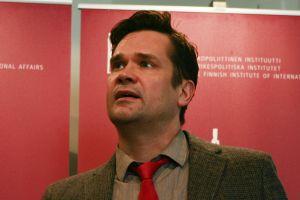 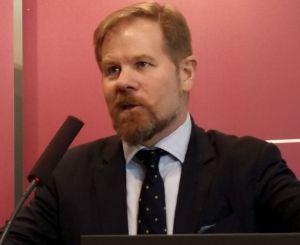 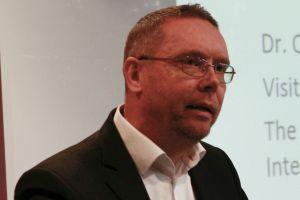