This seminar will examine the state of the US presidential campaign, paying particular attention to efforts by the Romney and Obama campaigns to woo America’s often-frustrated voters. We will focus on the role of money in politics, and the importance of media coverage for shaping how US citizens view the campaigns. We will also consider some potential major shifts in US economic policies and international relations after America votes this November.

Stephen J. Farnsworth, Ph.D., is professor of political science and international affairs at the University of Mary Washington, where he directs the university’s Center for Leadership and Media Studies. Dr. Farnsworth was a Canada-U.S. Fulbright Research Scholar at McGill University in Montreal and worked for ten years as a daily newspaper journalist before becoming an academic.

Dr. Farnsworth is the author or co-author of four books, Spinner in Chief: How Presidents Sell Their Policies and Themselves (Paradigm Press), The Nightly News Nightmare: Media Coverage of U.S. Presidential Elections, 1988-2008 (Rowman & Littlefield, third edition, co-author), The Mediated Presidency: Television News and Presidential Governance (Rowman & Littlefield, co-author), and Political Support in a Frustrated America (Praeger). Dr. Farnsworth’s next book, due out in 2013, examines the portrayal of the US presidency in international television news. He is also the author or co-author of dozens of articles on the mass media, the presidency, and US and Virginia politics. 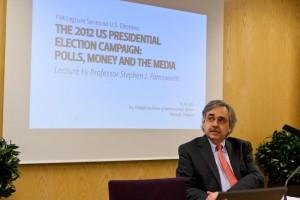 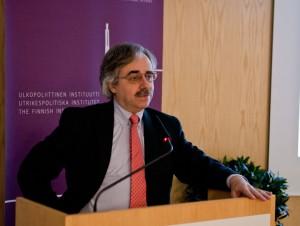 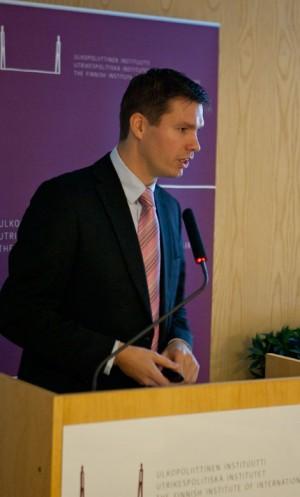