The fears of Donald Trump’s Presidency weakening the post-World War II transatlantic relationship have caused anxieties on both sides of the Atlantic. Much seems to hang in the balance. In the aftermath of the Brexit and before crucial elections in France and Germany, some commentators are seeing a major upheaval of the transatlantic relations while others are arguing for fundamental continuity despite of the political rhetoric. Trump has promoted policies based on national interests rather than on liberal values. His transactional approach puts new impetus on the long held U.S. complaints concerning the burden sharing especially within NATO. However, the importance of the European allies and partners for the U.S. have been clear over the decades. They have participated in the U.S. led operations and in the military missions against terrorism. Europe is a key market area for U.S. companies. The mutually beneficial economic relationship might provide the transactional basis for the continuity of the transatlatic relationship. However, rising economic nationalism might provide a disruptive force for the continuation of the transatlantic trade talks.
Speaker: Daniel Hamilton, Director of the Center for Transatlantic Relations at the Paul H. Nitze School of Advanced International Studies (SAIS), Johns Hopkins University
Comment: Charly Salonius-Pasternak, Senior Research Fellow, the Finnish Institute of International Affairs
Chair: Mika Aaltola, Programme Director, the Finnish Institute of International Affairs
For further information, please contact: Marie-Louise Hindsberg, tel. +358 9 432 7712, marie-louise.hindsberg@fiia.fi 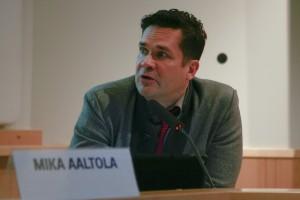 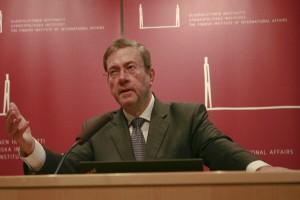 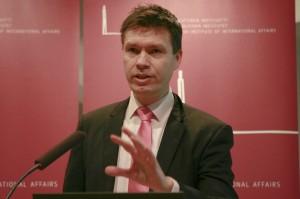