Nearly 15 months into the Biden administration, the President’s broad commitment, in his inaugural speech, to “deliver racial justice” has met resistance on several fronts.  Narrow Democratic majorities in Congress—made worse by the lack of Democratic unity in the Senate—have failed to enact federal legislation to protect voting rights. Meanwhile, since the November 2020 elections, at least 18 Republican-controlled states have moved to restrict voter access and eligibility, and/or redrawn congressional district lines, in ways that effectively discriminate against African-American voters.  Similarly, proposed legislation to address chronic disparities in police treatment of African-Americans—a persistent nationwide problem that spawned the “Black Lives Matter” movement—has stalled in Washington.  The administration has scored some victories, and the President made good on his pledge to nominate a highly qualified African-American woman to the Supreme Court.  Still, the evidence of systemic racism persists in various parts of American society.  Hence, many civil rights advocates and organizations continue to draw inspiration from the civil rights icon, Congressman John Lewis (D-Georgia), who wrote shortly before his death in 2020: “Ordinary people with extraordinary vision can redeem the soul of America by getting in what I call good trouble, necessary trouble.”

This episode of Transatlantic Currents will discuss efforts to combat systemic racism, especially as it affects voting rights, the rule of law, and policing, with Nicole Austin-Hillery, the President and CEO of the Congressional Black Caucus Foundation. CBCF is anon-partisan, nonprofit, public policy, research, and educational institute committed to advancing the global Black community by developing leaders, informing policy, and educating the public through the “power of relationships and networks across the private, public, and corporate sectors.” 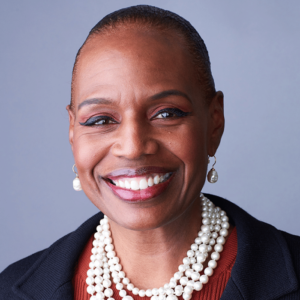 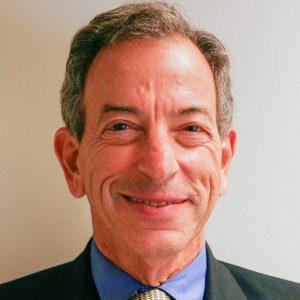