In September 2014 the OSCE Parliamentary Assembly launched its Helsinki +40 Colloquium Project with the aim of reflecting on what the OSCE has accomplished over the past 40 years since the signing of the Helsinki Final Act, and identifying where reform is urgently needed for the Organization to stay relevant and effective in the future.

After successful completion of Helsinki +40 seminars in Moscow, Washington DC, Stockholm, Copenhagen and Belgrade, the Helsinki +40 final report was prepared for release and a final discussion of the Project conclusions took place on the eve of the OSCE Parliamentary Assembly’s Annual Session, celebrating the 40th anniversary of the Helsinki Final Act.

Programme booklet
Summary of the seminar:

Participants at a seminar organized by the OSCE Parliamentary Assembly and the Finnish Institute of International Affairs (FIIA) on 5 July 2015 in Helsinki discussed the conclusions of the OSCE PA’s Helsinki +40 Project and its Final Report, “Building the OSCE of the Future.” Opened by OSCE PA President Ilkka Kanerva, Co-Chair of the Helsinki +40 Project, the seminar included remarks by PA Secretary General Spencer Oliver, Special Co-ordinator of the Helsinki Project, and long-time Finnish Diplomat Ambassador Jaakko Iloiemi, who has been involved in the Helsinki process since the 1970s.

In his opening remarks, Kanerva discussed some of the findings of the Project, which consisted of five seminars held from Sept. 2014 to May 2015. “Our Helsinki +40 seminars have demonstrated a general agreement among participants that the OSCE must continue to be a bridge between East and West, but that in doing so, it must also renew its focus on adherence to its core principles and commitments – particularly in the areas of territorial integrity and human rights,” he said.

Oliver presented an overview of the OSCE PA’s Final Report and discussed the Project’s origins. He described the seminars as a “useful meeting of the minds” between experts, diplomats and parliamentarians who have deep understanding of issues facing the OSCE.

In his presentation, Ambassador Iloniemi discussed the innovative approaches that emerged from the preparatory meetings leading up to the signing of the Helsinki Final Act. He noted that the Helsinki Final Act is not just an agreement on human rights, it is a strategy of how to apply in practice the commitments undertaken in 1975.

Also speaking at the seminar were Teija Tiilikainen, Director of the FIIA; Ambassador Katja Pehrman, Permanent Representative of Finland to the OSCE; Andrei Zagorski, Head of Department for Arms Control and Conflict Resolution, Institute of World Economy and International Relations of the Russian Academy of Sciences; Nina Suomalainen, former Deputy Head of Mission to Bosnia and Herzegovina; Ivan Vejvoda, Senior Vice President (Programs), German Marshall Fund of the United States; and Petri Hakkarainen, Acting Director for Policy Planning and Research, Ministry for Foreign Affairs of Finland.

The speakers provided feedback on and commended the conclusions of the Helsinki +40 Project Final Report, agreeing, for example, that the OSCE’s field activities should be strengthened and that the Organization should place greater emphasis on conflict prevention. There was also general agreement that there is no need for a new Decalogue of Principles, but rather, better implementation of the ten principles already enshrined in the Helsinki Final Act. 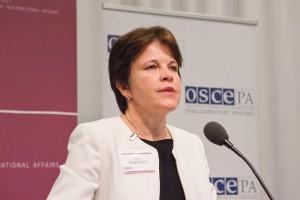 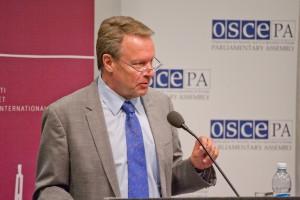 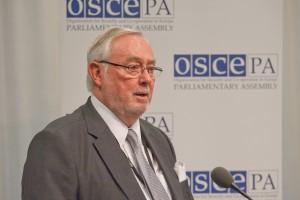 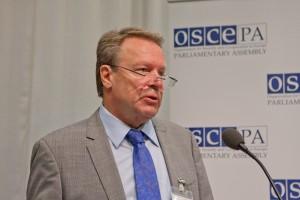 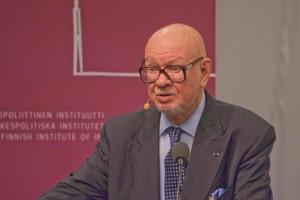 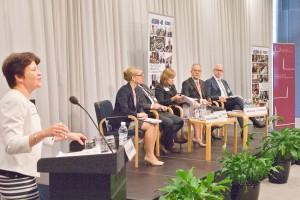 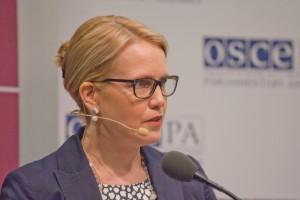 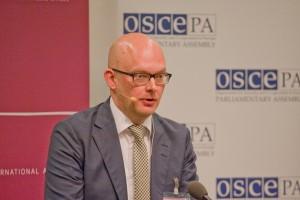 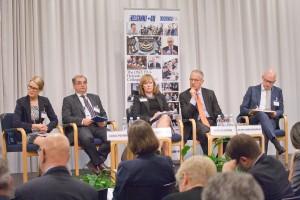 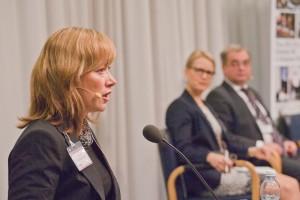 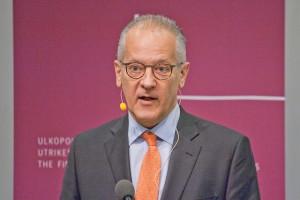 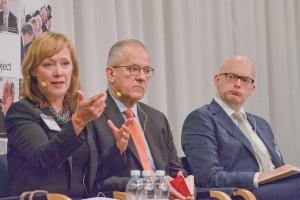 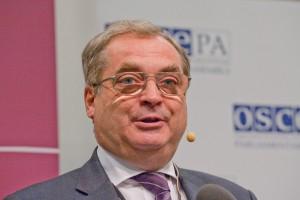 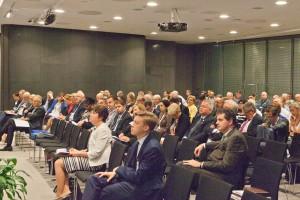 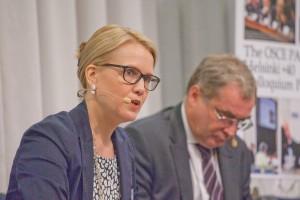 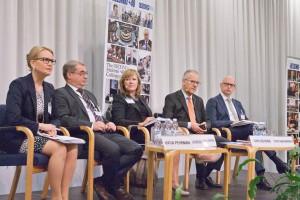 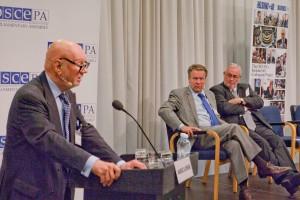