The repression of freedom of expression in Russia has taken both a quantitative and a qualitative turn for the worse. During the past year in particular, declarations of the media and journalists as ʻforeign agentsʼ have increased sharply, driving journalists and the media to emigrate. Multiple popular grievances are emerging in a changed environment where the role of state television has been exceeded by that of the Internet, which remains largely connected to Western platforms. It is these changes that motivate the regimeʼs accelerated media repression. At the same time, online journalism from exile is becoming an increasingly important part of Russiaʼs independent media. In these circumstances, the West needs to avoid complicity in Russia’s repression. For example, the readiness of Western Internet giants to censor political content, on the basis of their commercial interest, further restricts the information space in Russia.

This webinar, organized in connection with FIIAʼs new Briefing Paper, discusses current developments and future prospects in the Russian media and Internet sphere. 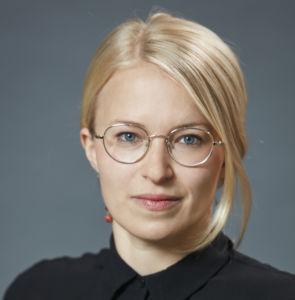 Veera Laine is a Research Fellow in the EU’s Eastern Neighbourhood and Russia research programme at FIIA. Her research interests include nationalism, civil society and media in Russia, as well as themes related to the role of the Russian Orthodox Church in politics. Laine’s doctoral dissertation “Nationalism as an Argument in Contemporary Russia – Four Perspectives on Language in Action” was recently published by the Finnish Society of Sciences and Letters and is available online (https://scientiarum.fi/eng/publications/). Her previous FIIA publication, a Working Paper co-authored with Dr Konstantin Zamyatin ("Russia’s nationalities policy before and after the 2020 constitutional amendments: Is the “ethnic turn” continuing?"), analysed the recent changes in Russia's official discourse on nationalities policy. 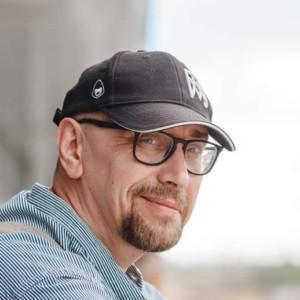 Blogger; IT expert; Executive Director of the Internet Protection Society

Mikhail Klimarev is a blogger and an IT expert, and the executive director of the Internet Protection Society, a nonprofit organization that aims to protect the Internet in Russia from censorship, excessive regulation, and administrative arbitrariness. 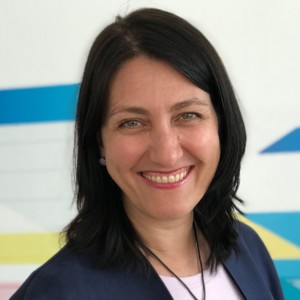 Galina Arapova is an expert on media law, working in the field of freedom of expression and freedom of information in Russia since 1996. She is a director and senior media lawyer at the Mass Media Defence Centre (Russia), a prominent Russian freedom of expression and media protection NGO (www.mmdc.ru). Arapova is a practising media lawyer with rich practice in defending media and journalists in domestic courts and before the European Court of Human Rights. She is a member of the Russian Press Council (media self-regulation body www.presscouncil.ru), a board member of the European Center for Press and Media Freedom (Leipzig, Germany), and a member of the High-Level Panel of Legal Experts on Media Freedom, an international expert body established in 2019. Arapova has been awarded a special FOE protection award from the Russian Union of Journalists, as well as the Anna Politkovskaya freedom of media prize “Camerton” for courage in media defence. Arapova has a law degree and a post-graduate in world economy and international relations (Russian Academy of Sciences), and she has graduated from the Institute of European Law (University of Birmingham, UK, Human Right Law and practice program conducted in cooperation with Council of Europe). 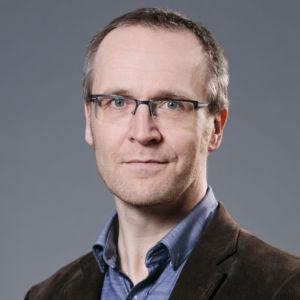 Jussi Lassila is a Senior Research Fellow in the EU’s Eastern Neighbourhood and Russia research programme at FIIA. His recent publications include “An Unattainable Ideal: Youth and Patriotism in Russia.” In Nexus of Patriotism and Militarism in Russia: A Quest for Internal Cohesion. Ed. by K. Pynnöniemi. HUP 2021, "Digital authoritarianism in China and Russia: Common goals and diverging standpoints in the era of great-power rivalry" (FIIA Briefing Paper 294 with Elina Sinkkonen) and a co-edited and co-authored volume "War and Memory in Russia, Ukraine and Belarus" (Palgrave Macmillan 2017). Dr Lassila has published widely on issues related to Russian domestic politics, in particular identity politics, nationalism, populism and political communication.