With Russia amassing troops on the Ukrainian border, the United States and the European Union are stepping up the pressure to deter Moscow from a renewed incursion in Ukraine. Unwilling to risk a military confrontation, the West heavily relies on sanctions as a vital part of its strategy to deter Russia. Since 2014, the US and EU have been repeatedly imposing restrictive measures against the country in an attempt to raise costs for Russia to conduct its Ukraine policy. How do the new measures differ from the past sanctions and how impactful can they be? During the event Dr. Shagina will analyse what type of sanctions the West is ready to impose on Russia, examine its potential economic impact on the country and explore Moscow’s ability to weather the new measures. This event is part of the Center on US Politics and Power (CUSPP) research series. 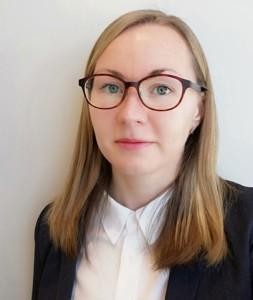 Maria Shagina is a postdoctoral fellow at the Center for Eastern European Studies (CEES) at the University of Zurich and a member of the Geneva International Sanctions Network at the Graduate Institute, Geneva. Her research interests cover economic statecraft, international sanctions and energy politics, with a particular focus on the post-Soviet states. In the past, she has worked as senior political analyst at Global Risk Insights, project assistant at the Swiss International Business Academy and as executive assistant at the United Nations Research Institute for Social Development. In 2020, Dr. Shagina was selected as a GLOBSEC Young Leader and as a member of the European Leadership Network. Her publications have appeared in the IISS, Carnegie Moscow Center, CSS (ETH Zurich), European Council on Foreign Relations, Foreign Policy Research Institute, Atlantic Council, SWP, and The Kennan Institute. She holds a Ph.D. in Political Science from the University of Lucerne, and has also conducted research at the University of Birmingham, University of Bern and Ritsumeikan University (Japan). 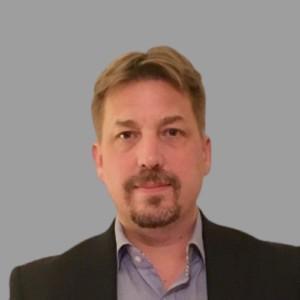 Edward Hunter Christie is a Senior Research Fellow in Geoeconomics at FIIA and a Senior Fellow with the Prague Security Studies Institute. He served as a NATO official from 2014 to 2020, holding successive roles relating to defence economics, strategic foresight, and technology policy. His research interests include geoeconomics, economic statecraft, defence economics, defence innovation, artificial intelligence, NATO, and great power competition.