Nationalist and anti-migrant sentiment in Russia appears to be on the rise. The summer months of 2013 produced new evidence for this assumption, ranging from mass anti-Chechen riots in the Samara region and police raids in several cities to the establishment of a detention camp for illegal migrants in Moscow and the centrality of the migration issue in the mayoral elections in Russia’s capital. The question arises whether nationalism in general and xenophobic extremism in particular can become a prominent political force in Russia in the short-to-medium term, whether it is a challenge for the current Russian political regime or, alternatively, whether the authorities can use it to boost their own support. The Finnish Institute of International Affairs is organising a seminar which will try to provide an expert analysis of the issue. 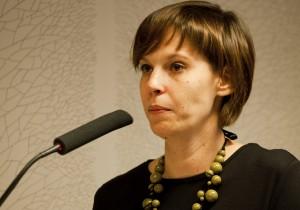 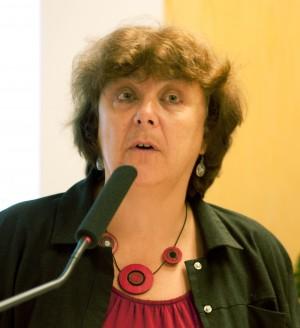 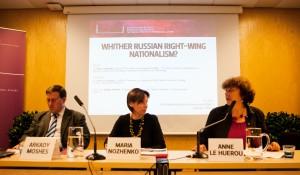