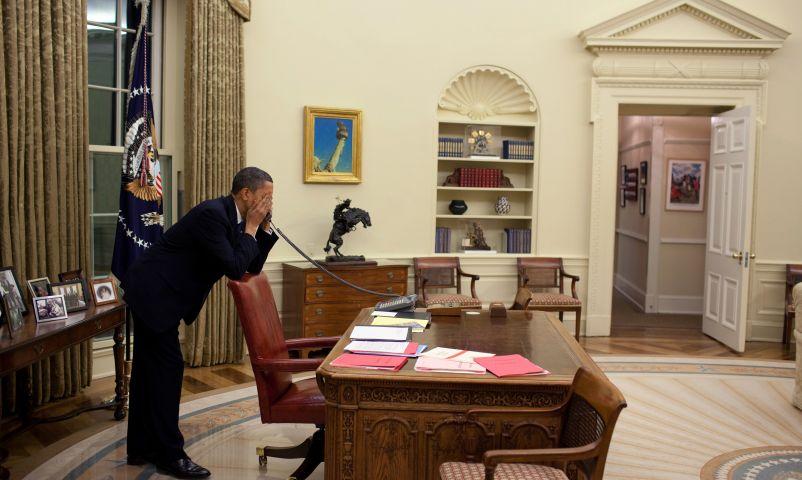 “President Barack Obama’s foreign policy has focused on achieving strategic aims, but it has been bedevilled by inconsistent implementation and harried by tactical politics. As a president, Obama has addressed and delivered successes in the five central goals he outlined as a candidate in 2008.

While Europe was treated largely with disinterest during the first Obama administration, Russia’s actions have served as a reminder that the US has deep security commitments in Europe which every president must uphold. Moreover, Obama’s emphasis on the need for an economic alliance in the form of the Transatlantic Trade and Investment Partnership (TTIP) is a reminder that the transatlantic relationship is viewed as central in the 21st century. “

After Rebalance: Visions for the future of US foreign policy and global role beyond 2016

The role of the Baltic region for the United States: An analysis of U.S. presidential rhetoric from the Reagan years to today

The US Congress and decision-making on war: Debates on war powers in the separation of powers system

The Republicans gain the upper hand: The US Congress and President Obama may find some common ground in foreign policy issues

Carving out his place in history: What challenges will Barack Obama tackle in his second term?

The Republican Party at a crossroads: While Mitt Romney is the likely nominee, voters and the other candidates can either inflict serious damage or opt to help him 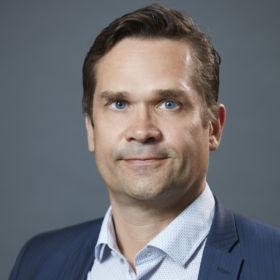 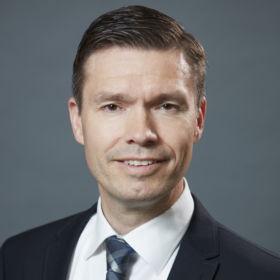