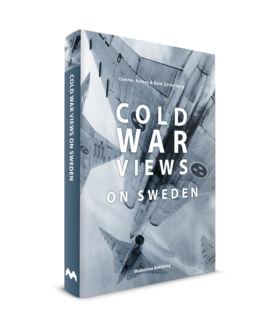 Leo Michel leads the on-going research project “New Challenges for Strategic Deterrence in the 21st Century” which is part of the implementation of the Government Plan for Analysis, Assessment and Research activities.