The United States and the international order it has traditionally propped up have faced tumultuous times in recent years. The Covid-19 pandemic is still causing disruptions around the world and the climate crisis is driving ever more destructive extreme weather events. The US, until recently the order’s putative leader, continues to grapple with the aftershocks of the Trump presidency both internally and in its foreign policy. Meanwhile, great-power competition is heating up in various theatres from Europe to the Indo-Pacific, not to mention in different domains, whether cyber, maritime or aerial. Against this backdrop, the 8th Helsinki Summer Session explores the future of international order at a time when the United States is debating and reassessing the parameters of its global engagement. This year’s panels bring together experts from the United States, Europe and the Asia-Pacific to cover a wide range of themes, including transatlantic trade and security relations, the developing order in the Indo-Pacific, climate politics, as well as the role of the US in Nordic security.

The ‘Indo-Pacific’ has fast become a new buzzword to describe a vast ‘meta-region’ defined by two great oceans.
Not only is the Indo-Pacific a realm of abundant economic opportunity in the decades to come, but it is also the
immediate theatre wherein an increasingly tense great-power competition between the United States and China
looks to unfold. This contest can be understood in terms of traditional military and economic power indicators, but
it is also increasingly defined by wrangling over multi- and minilateral institutions and regulatory frameworks as
well as the ability to establish, maintain and control connections across the vast meta-regional space. Against the
backdrop of such complexity, how will the future (dis)order in the Indo-Pacific develop in the years ahead? How
do regional powers, including Australia, Japan and India, see their role in the Indo-Pacific domain? To what extent
is there a role for the European Union and its member states in this meta-region? 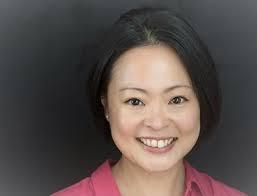 Evelyn Goh is the Shedden Professor of Strategic Policy Studies at the Australian National University, where she is also Research Director at the Strategic & Defence Studies Centre. She has published widely on U.S.-China relations and diplomatic history, regional security order in East Asia, Southeast Asian strategies towards great powers, and environmental security. Evelyn moved to Australia and the ANU in August 2013 and has held previous faculty positions at Royal Holloway University of London (2008-13); the University of Oxford (2006-8); and the Rajaratnam School of International Studies in Singapore (2002-5). She has held various visiting positions, including Public Policy Scholar at the Woodrow Wilson Center, and Southeast Asian Fellow at the East-West Center, both in Washington DC. 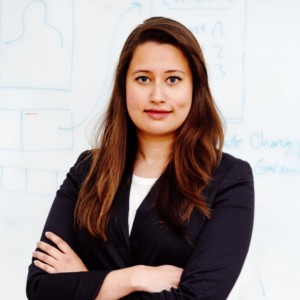 Dr. Garima Mohan is a fellow in the Asia program at the German Marshall Fund, where she leads the work on India and heads the India Trilateral Forum. Based in GMF’s offices in Berlin, her research focuses on Europe-India ties, EU foreign policy in Asia, and security in the Indo-Pacific. Prior to joining GMF, she was the acting team leader and coordinator for the EU’s Asia-Pacific Research and Advice Network (APRAN), which supports EU policymakers on issues concerning the Asia-Pacific. She also led the Global Orders program at the Global Public Policy Institute in Berlin. She is also a non-resident fellow at Carnegie India, an Asian Forum for Global Governance Fellow, and a 2017 Raisina Young Fellow. 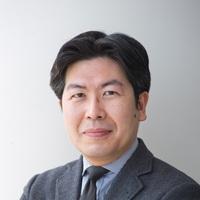 Dr Michito Tsuruoka is an Associate Professor at Keio University, Japan. Prior to joining Keio in 2017, he was a Senior Research Fellow at the National Institute for Defense Studies (NIDS) from 2009. He is concurrently a Senior Research Fellow (non-resident) at The Tokyo Foundation for Policy Research. During his tenure at NIDS, Dr Tsuruoka was seconded to the Ministry of Defense as a Deputy Director of the International Policy Division, Bureau of Defense Policy (2012-2013), where he was in charge of multilateral security and defence cooperation in Asia and spent one year as a Visiting Fellow at Royal United Services Institute for Defence and Security Studies (RUSI), London (2013-2014). Prior to joining NIDS, he was a Resident Fellow of the German Marshall Fund of the United States (GMF) in Brussels (2009) and served as an Adviser for NATO at the Embassy of Japan in Belgium (2005-2008). He studied politics and international relations at Keio University and Georgetown University and received a PhD in War Studies at King's College London. His areas of expertise include contemporary European politics, European foreign policy (mainly Europe-Japan/Asia relations) and Japan's foregin and security policy. 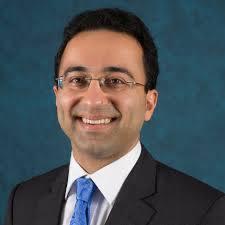 Ali Wyne is a senior analyst with Eurasia Group's Global Macro practice, focusing on US-China relations and great-power competition. He is also a non-resident senior fellow at the Atlantic Council's Scowcroft Center for Strategy and Security and a non-resident fellow at the Modern War Institute. Ali Wyne has served as a junior fellow at the Carnegie Endowment for International Peace, a research assistant at the Belfer Center for Science and International Affairs, and a policy analyst at the RAND Corporation. He received dual bachelor's degrees in management science and political science from the Massachusetts Institute of Technology and earned his master’s in public policy from the Harvard Kennedy School. Ali Wyne is a term member of the Council on Foreign Relations, a David Rockefeller fellow with the Trilateral Commission, and a security fellow with the Truman National Security Project. He also belongs to Foreign Policy for America's Board of Directors and serves as a member of the American Pakistan Foundation's Leadership Council. 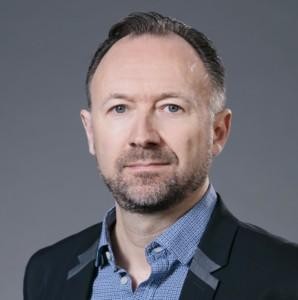