THE EU’S PEACE MEDIATION CAPACITIES:
WHAT’S UP WITH THE EUROPEAN INSTITUTE OF PEACE INITIATIVE?

On Thursday 29 March 2012 at 09:00-11:00
At the Finnish Institute of International Affairs
Kruunuvuorenkatu 4, 2nd Floor, Helsinki

Peace mediation is a debated thematic field. The European Parliament as well as Sweden and Finland have recently spoken for the need of a European Institute of Peace. Last summer the EU Council conclusions also stressed the intentions to develop the mediation capacity of the EU. Our roundtable will discuss this initiative to create a European Institute of Peace. What would be the role, institutional setup and added value of such an institute? Our two guest speakers will bring insights into the debate from Brussels and from Paris and hopefully spark a vivid discussion, which aims to contribute to the policy planning.

The event gathered nearly thirty experts from the civil society, research community and decision makers around FIIA’s roundtable discussion. The debate over the usefulness and the structures of the planned European Institute of Peace (EIP) was heated.

The idea to establish a European Institute of Peace has been developed for a while now, but it is still open what its structures would be, and whether it should be tightly bound with the EU structures or act as an independent organisation with close relations to the EU. The process of developing the future institute has brought together experts to discuss both the usefulness of such an institute, as well as to analyse what structures would both be flexible, yet reliable. A close relationship with the structures of the union could be beneficial in many ways, but also as was pointed out, sometimes quite binding.

The three options for the role of the EIP in relation to the union would be 1. an agency firmly embedded to the EU structures, 2. a collaborative model where the EIP would partly support the EU and the EEAS, but would also be free to act independently, 3. an autonomous organisation, which would build close relations to state actors when needed. It was discussed whether the preserving of independence would be possible, should the institute be a part of the formal structures of the union.

The issue of the credibility of Europe as an actor on a global level was raised and discussed in the roundtable. The EU has a slow and bureaucratic decision making process, as shown by the discussions of possible interventions to Libya and Syria. Also the question of the role of the new institution in relation to the NGO community was discussed. As the coordination of peace mediation efforts has been a key problem in the past, would a new institute just complicate things on the field or would it take the role of a coordinator?

The option of the institute getting initiated by one or two member states was raised, as well as the idea of a global institute for peace as a potentially more credible actor on the world scale. The friends of mediation group in the UN could be a good starting point for the creation of such global actor. There are countries such as Turkey, India, Brazil and Indonesia that could have a very strong interest in participating in global peace mediation initiative.  Also private businesses could be interested in joining the efforts.

It was agreed that an innovative take is needed in the field of peace mediation. The initiative for the creation of the institute or network needs to look forward in time and estimate how the world is going to look like in twenty years time. Would this mean the creation of a global institute, an EU lead institute or a flexible network of interested parties, be they states or businesses, is a topic on which still more research and discussion is needed. 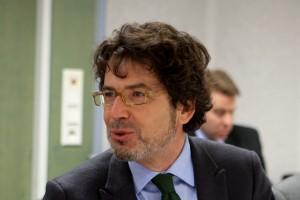 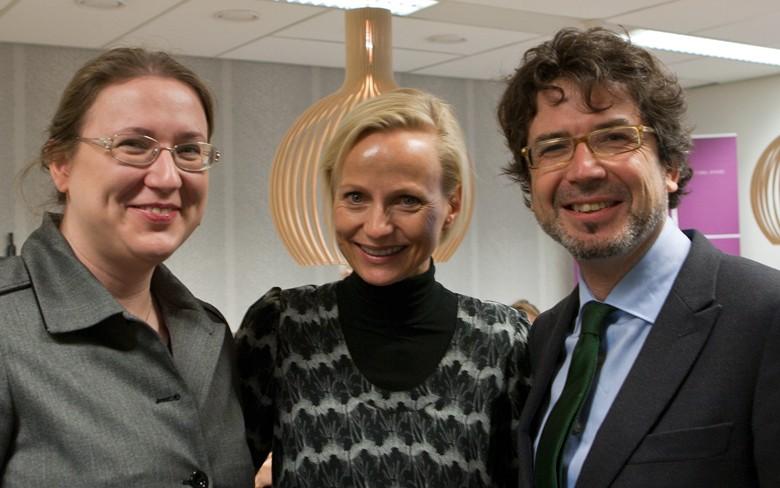