The Finnish Institute of International Affairs has the pleasure of inviting You to:

The common European project has recently been encountering hardships. The economic and financial crisis has triggered a debate about the degree of mutual solidarity, while old and new divisions have emerged with respect to preparedness for a deepened political union. At the same time, the strength of European identity has been tested in most EU countries.

This has also been the case in Finland where the country’s European profile has played a key role in recent general and presidential elections. The seminar continues this debate about Finland’s Europeanness: what did Finland expect of its EU membership? What has it gained of it and how far is it ready to go with it? And what will the direction of Europe be after the crisis has settled?

Eric Hayes, former Ambassador and Head of the Commission’s Delegation in Helsinki

Finland’s EU Policy and the State of the Union 2012

Miapetra Kumpula-Natri, Chairwoman of the Grand Committee, Parliament of Finland

Coffee will be served before the seminar, starting at 14:00. After the seminar there will be an open house and a cocktail party at the premises of the Finnish Institute of International Affairs (Kruunuvuorenkatu 4, 2nd floor). We kindly ask you to confirm your participation to both the seminar and the reception by filling in the registration form below at the latest on Monday 27th February: 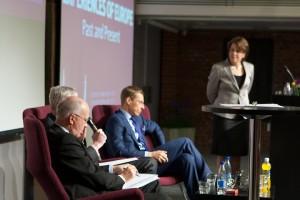 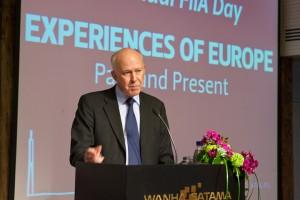 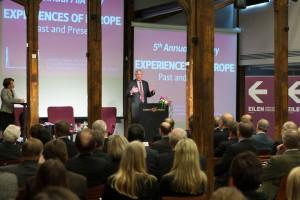 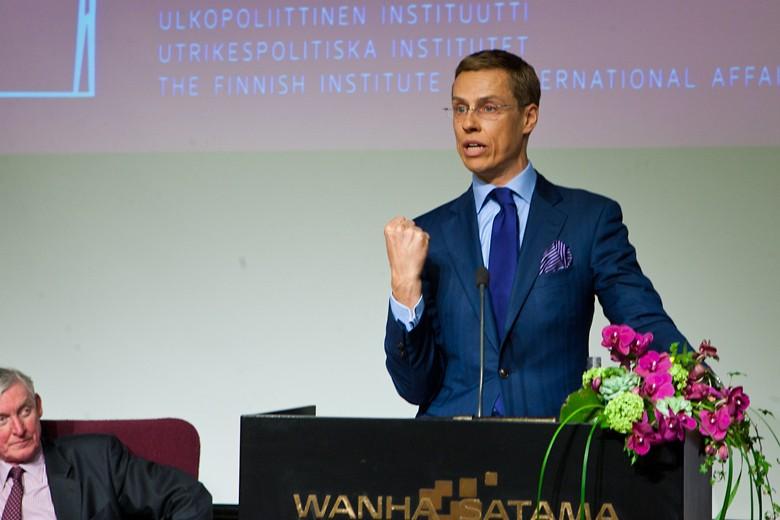 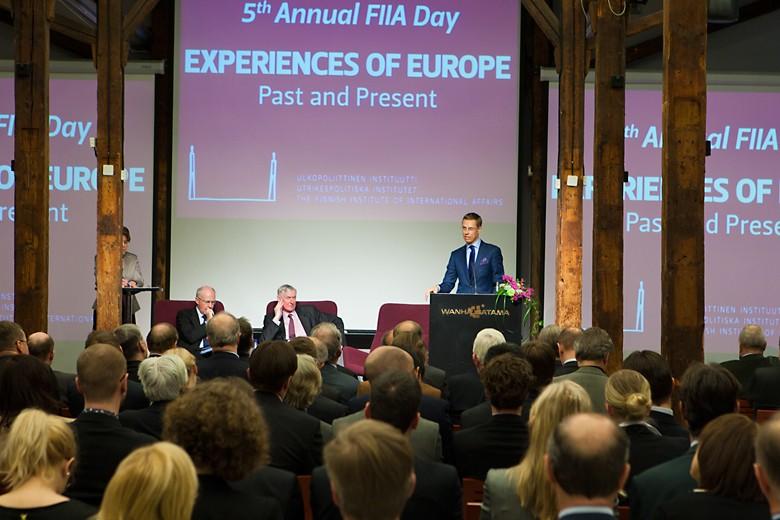 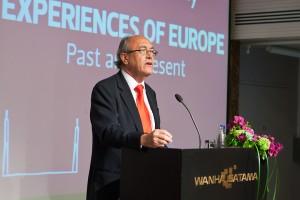 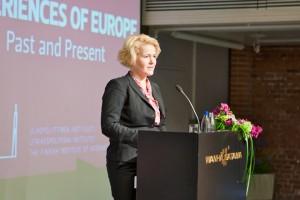 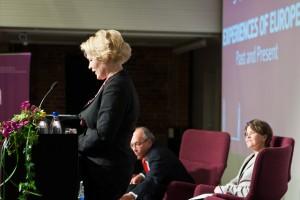