The seminar is dedicated to the interests of the Russian Federation in the area which she considers to be her area of vital interests. The main focus will not be in presenting official national or institutional policies, but in an open, frank and by nature academic analysis.

The seminar is arranged in cooperation with the Department of Strategic and Defence Studies (DSDS), National Defence University of Finland.

The issues discussed in the seminar were related to Russia and its relations to Central Asia and Caucasus. One of the speakers asserted that even though after the Soviet Union’s collapse the West was keen on telling Russians how to live and how to privatize, when actually there was a lot to learn on both sides. Now Putin and Medvedev want the country to be treated as a partner and not as someone who needs to be helped. Still, the West tends to patronise Russia, which should be stopped. It was also stated that Russia is not as politically stable, as we think.

Ukraine is a critical country for the processes that are going on in the Post-Soviet area. A feeling of insecurity is growing in Ukraine and there is a conflict between Ukraine and Russia after Medvedev’s letter to Kiev. Russia does not have an ambassador in Kiev, which is an abnormal situation, but they still call themselves strategic partners. The reason why the conflict is difficult is that we are dealing with two fundamentally different states, which have two different systems. Also the conflict of identities must be taken into account, as well as Ukraine wanting to be part of the Euro-Atlantic security system, which is contradictory to Russia’s desire. One of the problems is the energy issue, Ukraine controlling 80 % of Russia’s gas transit to Europe. It was proposed that the EU should step up its involvement in Ukraine, and do it without any linkage with Russia.

Also, the Crimean situation was raised in the seminar. The situation is difficult at the local level, because of the tension and contradictory views in the region between Tatars, Kazakhs and the Russian speaking community. There is also a difficult national situation because of the political denial of the problem and a state of silence. Tensions are increasing in the area, but as they have not exploded, it is still a manageable situation.

It was estimated that the crisis management in Georgia failed because there were many problems in the operation of the peacekeepers. The Russian peacekeepers didn’t have any peacekeeping training. The Georgian peacekeepers used only conscripts. In 2004 they started to use professional military, but didn’t fulfil their mandate. OSCE found out violations while the Russians and Georgians didn’t care, and when the war was coming the Russian peacekeepers became even more passive that before. It was estimated that in the future no progress will happen in Georgia as long as President Saakashvili stays in power.

A general overview of Russian policy in the Caucasus held that Russia is both exclusive and inclusive of outside powers in the region. Russia wants to exclude NATO, minimize the US influence in the region, and maximise its economic gains. The Russia-Turkey-Armenia triangle was discussed and it was stated that Turkey’s role in Southern Caucasus is a big process. It was concluded that Caucasus is not a hotspot but a warm one and it is still manageable.

The Post-Soviet area is of great strategical interest for Russia. Russia’s three most important interests in the area are; reserving the stability of the region, strengthening the control of the region and the business of balancing of major ultimate players, the US and China. Russia wants to restore its dominant position in Central Asia and its influence is increasing. Russia has to look for alternative partners and routes for energy. It tries to enhance its influence during the current economic crisis and tries to take advantage of the bad economic situation of its neighbours.

The region of Central Asia is very different and diverse and a challenge in the region is Islamic fundamentalism. The region needs stability, but also reforms. The problem is to find the right balance between these two. The Shanghai Cooperation Organization (SCO) is bringing China into the region. The organization proves that Russia doesn’t want a monopoly in the region. It was also stated that the Western influence in the region has diminished. 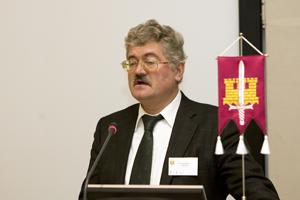 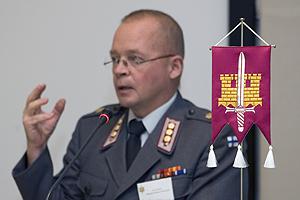 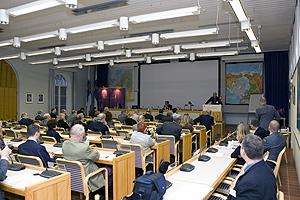 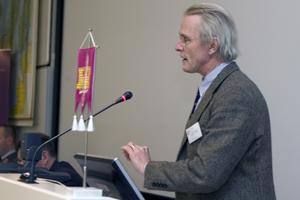 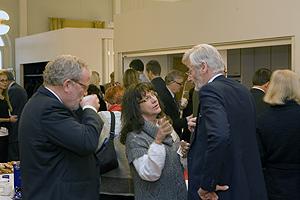 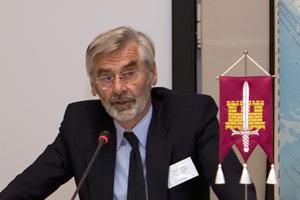 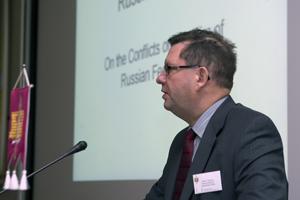 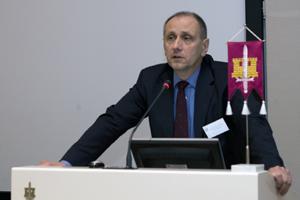 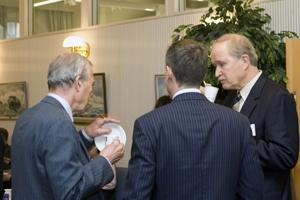