The seminar was held under the Chatham House Rule.

During his long and distinguished career Prof. Heisbourg has acted as Director of IISS, International Security Advisor to the French Minister of Defense and the First Secretary at the French Permanent Mission to the U.N. He has also worked in private sector as a Senior Vice-President (Strategic development) at MATRA-Defense-Espace and a Vice President at Thomson-CSF defence companies.

Prof. Heisbourg’s has published numerous books, articles and interviews in the academic and general media. His books include: The Future of Warfare, European Defence: Making It Work, The Shape of the New Europe, Allied Divided: Transatlantic Policies for the Greater Middle East, and Nuclear Weapons in a Transformed World. 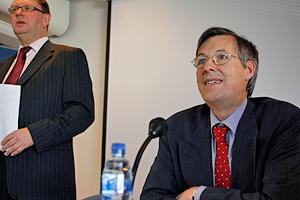 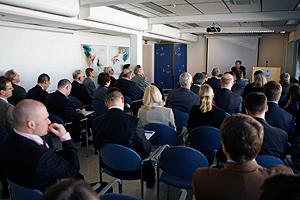 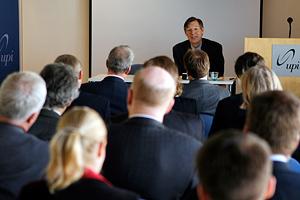