The EU’s Eastern Partnership (EaP) policy initiative was launched two and a half years ago. Yet, the academic community is far from unanimity when it assesses the results of the EU’s reshaped policy in the Eastern neighbourhood regions thus far, and remains puzzled when looking into the future. How to put EaP into a larger context of European Neighbourhood Policy? How to respond to the worrying signals coming from inside the region and Russia’s growing activism in the area? How to make sure that EaP will remain an EU priority? The seminar seeks to contribute to the better understanding of the achievements, prospects and fundamental challenges of EaP.

In his welcoming words, H.E. Mr. Janusz Niesyto, Ambassador of Poland, recalled the launch of the Eastern Partnership (EaP) initiative by Sweden and Poland in 2009. He noted that he still saw great potential for democratic development in the Eastern neighbourhood, and stressed the need for strengthening the EU’s efforts to promote democracy. He mentioned the initiative to establish the European Endowment for Democracy as one of Poland’s contributions in this regard.

Mr Rafal Sadowski, Head of Eastern Partnership Department of the Center for Eastern Studies (OSW), focused on three issues. First, he assessed the implementation of EaP. According to him, EaP has been successful in increasing the EU’s attention to the Eastern neighbourhood and generating integration processes through negotiations on the association agreement, visa facilitation, multilateral structures etc. However, EaP has failed to boost reforms in the neighbourhood. Second, he looked at challenges faced by the EU in the East and mentioned the decreasing interest of Ukraine in European integration and the self-isolation of Belarus. Third, Sadowski reflected on prospects for further development, where he saw sectoral cooperation, deep and comprehensive free trade agreements (DCFTAs) and visa facilitation as priorities.

Mr Peter Munk Jensen, Senior Analyst of the Danish Institute for International Studies (DIIS), outlined the approach of the forthcoming Danish presidency to EaP. He stressed democracy promotion and strengthening conditionality in line with the principles of “more for more” and “less for less”, which may mean directing some resources from the eastern neighbourhood to the south. He recalled that Denmark opposed any reference to membership perspective or article 49 of the EU treaty. He noted the EU’s strategic interest in the Eastern neighbourhood and said that the ball is in the court of the Eastern partner countries when it comes to deepening their relationship with the EU.

Mr Harri Kämäräinen, Director of the Unit for Eastern Europe and Central Asia, the Ministry for Foreign Affairs of Finland, underlined that EaP is important above all for improving the life of people in Eastern Europe. He believed that the EU and the democratic ideals continued to be very appealing to the neighbours. He admitted that the added value of EaP from the perspective of the neighbours was mixed, but saw much potential in further developing the tools of EaP. He stressed the importance of signing the association agreement with Ukraine and launching negotiations on DCFTAs with Moldova, Georgia and Armenia. He mentioned the inclusion of civil society and enhanced mobility as Finnish priorities in relations with the Eastern neighbours.

The presentations were followed by a lively discussion on visa liberalisation, democracy promotion, geopolitical outlook of the region and other issues. 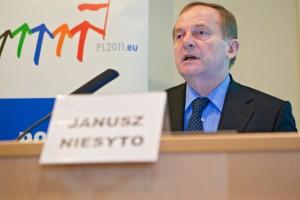 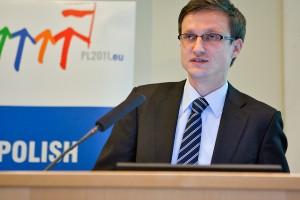 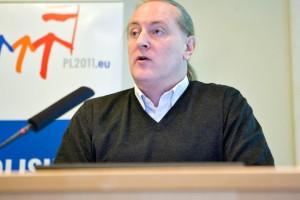 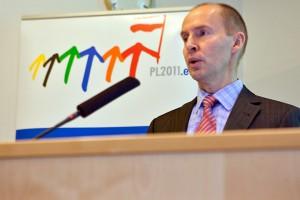