Islam has become firmly established as an important factor of Russia’s daily life. Mass migrations, both internal and especially those from Central Asian states, are quickly changing the ethnic and confessional face of major Russian cities, increasing the share of the Muslim population. The terrorist threat that Russia has been fighting for more than two decades is primarily perceived by the Russian population as linked with violent Islamist radicalism. The activism of political groupings which position themselves as Islamic, is growing. On the one hand, all this leads to the rise of xenophobic and Islamophobic attitudes in certain quarters of the Russian society. On the other hand, the Russian authorities which are now trying to appeal to traditionalist ”conservative” values and Russia’s historic multi-confessionalism, and politically rely on the loyalty of the elites of the North Caucasus, have to constantly manoeuvre in search of a sustainable balance. The Finnish Institute of International Affairs is organising a seminar that will analyse these developments and attempt to better understand the challenges that political Islam and Islamism represent for Russia today.

The seminar’s purpose was to analyse the developments in Russia concerning the rise of political Islam and Islamism. Dr Arkady Moshes discussed in his opening statement the relatively common myth of an ”eternal Russia”, a country that somehow always remains the same. According to Dr Moshes, this myth is an illusion and Russia is changing all the time. One of the most significant changes that have occurred during the last 25 years is the shifting role of Islam in Russia, Dr Moshes argued. 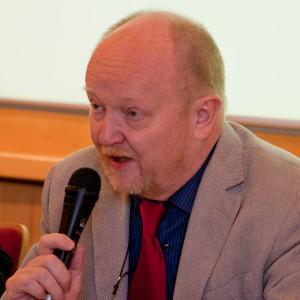 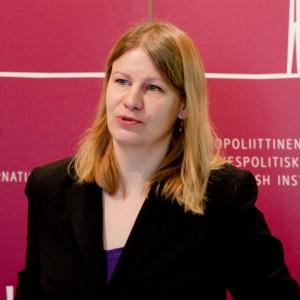 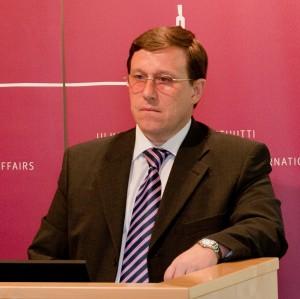