North Korea’s recent rocket and nuclear tests have dramatically increased tensions on the Korean Peninsula, and they have once again cast doubts on the utility of the international community’s hitherto solutions to curbing unchecked arms development in the North. Progress achieved during the Six-Party Talks has largely been rescinded. Pyongyang has disavowed the 1953 armistice which ended the Korean War, and is showing no signs of abatement of its provocative stance. While the volatile nature of North Korean politics is a constant source of instability, South Korea has nonetheless managed to develop into one of the world’s most prosperous nations and is reluctant to play a political game with such high stakes.

What are the reasons for the current turbulence on the Korean Peninsula? Are we facing a real escalation of North Korean defiance, or are we simply moving towards another cycle of forced negotiations? What means does South Korea have to alleviate the continuing antagonism?

Ambassador Yim Sung-joon has a long-standing diplomatic background, having served as the Republic of Korea’s Ambassador to Canada, Director-General of the North American Affairs Bureau, Senior Advisor on foreign and national security affairs to President Kim Dae-jung. He now heads the Korea Foundation, Korea’s leading institute on the promotion of international exchange and mutual understanding between Korea and the rest of the world. 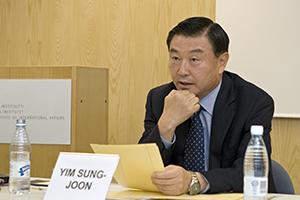 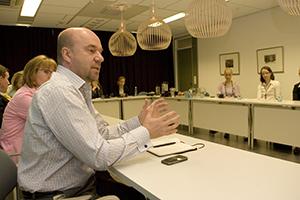 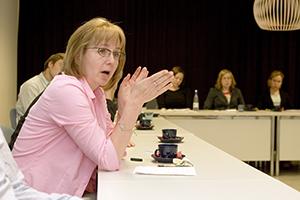 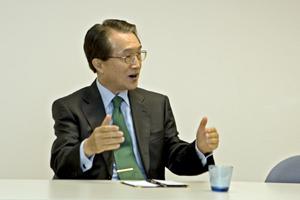 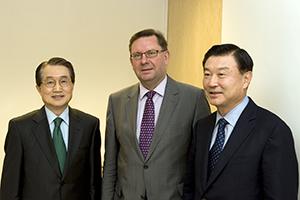