Volodymyr Fesenko, Chairman of the Board, Center for political studies ”PENTA”, Ukraine 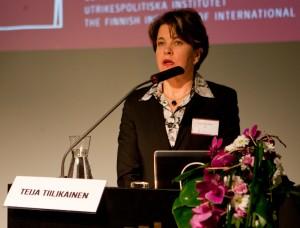 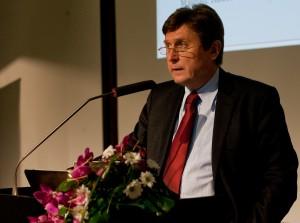 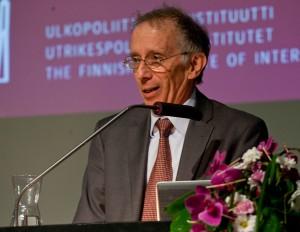 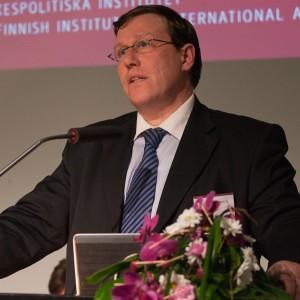 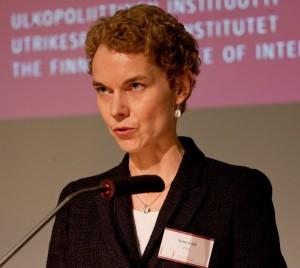 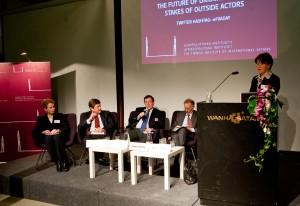