The EU has come a long way in developing its conflict management capabilities since its weak performance in the Western Balkans in the 1990s. It has strengthened both the civilian and military capabilities and been involved in resolving a number of conflicts in the Middle East, Africa and South Caucasus. The Lisbon Treaty was meant to streamline the EU’s institutional set-up for conflict management and provide the conditions for a more proactive and effective engagement. However, the EU’s recent performance for example in Libya has been a target of fierce criticism. What are the strengths and weaknesses of the EU as a conflict manager? Has the Lisbon Treaty finally been able to improve the EU’s capacity in this field? How should the EU strengthen its conflict management skills?

The seminar concentrated on describing the role of the EU in recent conflicts and on discussing what kind of a conflict management actor it should become in the future. The EU has to date not taken a very active role in conflict resolution, but mainly concentrated on conflict prevention efforts.

In the field of conflict management, success is a concept hard to measure. In this field the EU has traditionally given itself a narrow mandate, and thus its goals have been relatively easy to fulfill. However, the desired outcome of a planned project is only half of the success. It is thus important to look at the impact of the action: what consequences did EU participation have? What really changed on the ground?

The apparent success in the fulfillment of the mandate can be completely useless if it has no impact. Due to the rather limited mandates for the missions, also their impacts have been restricted. Eventually the EU will need to become more ambitious in its agenda setting. However, this will also increase the risk for failure.

The EU’s actions in the Western Balkans in the 1990s are considered to have been far from successful. When comparing to this, the Union was capable to present itself as a credible actor during the Georgia crisis in 2008. This shows that it has come a long way in developing its conflict management capabilities. However, even if some issues have been met and improvements made, there are still many persisting fundamental problems.

The track record of the Union in dealing with crisis situations looks at first glance fairly good: the outcomes of the operations have been successes. However, the impacts have been of varying nature. In the Western Balkans the long term commitment to the nation building process is now bearing fruit after the trial and error period in the 1990s. Even if the capabilities have been limited, it can still be said that there have been important improvements and thus the action has had a clear impact.

In the cases of the Democratic Republic of Congo, Sudan, Chad and the Central African Republic, the results have been less impressive. Both the aftermath of the Haiti earthquake, as well as the lack of a coordinated EU action in the case of Libya, once again demonstrated the slowness and invisibility of the EU in its actions.  The EU’s role has been of secondary nature also in the Middle East peace process. However, its role now seems to be changing, perhaps due to improved capabilities or due to the loss of significance of the US actions.

The key problem caused by the lack of a permanent External Action Service (EAS) was taken into account in the Lisbon treaty.  The creation of the EAS should theoretically make it possible for the EU to act in a uniform manner. Nonetheless, the EAS will not be sufficient if the will to engage politically in conflict management issues remains modest. The EAS even in its full capacity equals in size only the Dutch Ministry of Foreign Affairs.

The lack of strategy makes the EU a reactive player in the field of conflict management. It would be difficult to sell preventive measures to the member states, as their impact is harder to measure than that of reactive measures. It is clear that there cannot be an overarching strategy suitable for all situations, but at least a more strategic way of thinking should be brought to the EAS.

The EU has a multitude of comprehensive country strategies; adding conflict sensitivity to these would be a notable improvement. When resolving conflicts, it is very important to take into consideration their varying contexts. Even if it is necessary for the EU to enhance strategic planning in its conflict management actions, it is equally important to be sensitive to the particularities of a specific conflict.

There are some attempts within the Union to improve its conflict management capacities, but these have been lacking. In addition to strategy creation, the EU needs to define its interests and goals and assess its strengths and weaknesses. The impacts of policies need to be assessed.

There are two possible roles for the EU in conflict management. Either it can act as a facilitator that just brings the different stakeholders together, or it can assume a more active role as a normative mediator. This role can however be problematic. Moreover, the EU is still searching for a global role in conflict management in a world where the UN and the OSCE have traditionally reigned over this field. As a latecomer in the field, the Union has difficulties in finding its place in the field of global conflict management. 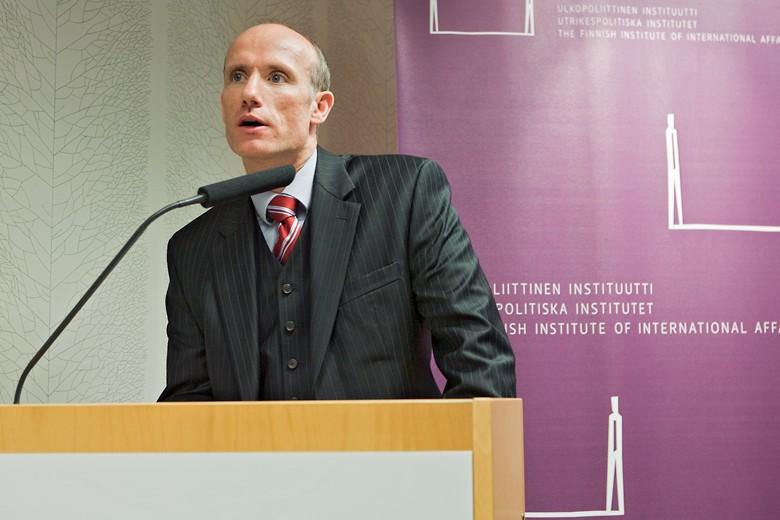 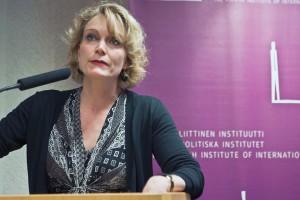 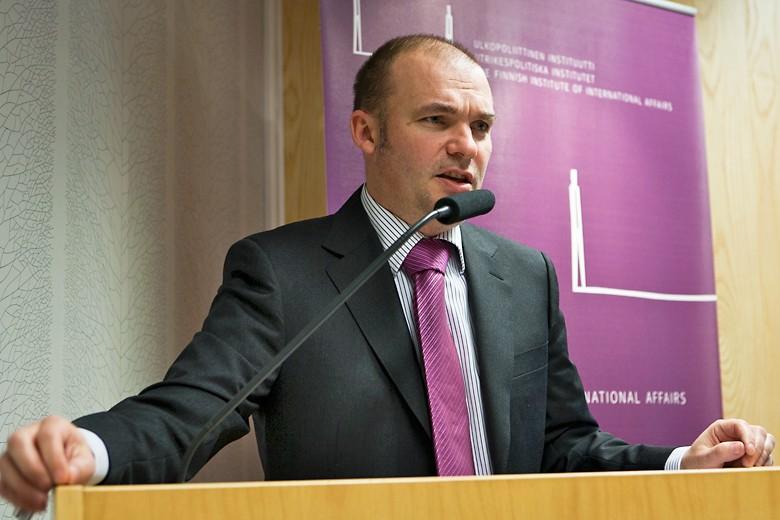 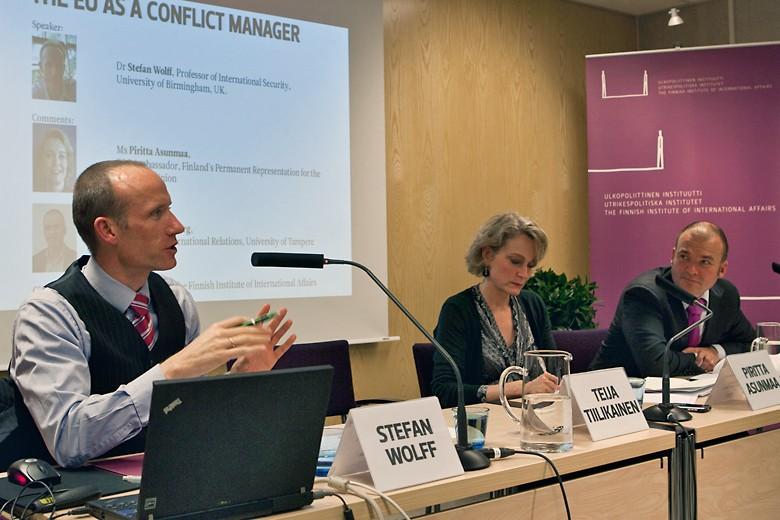