The crisis over Ukraine has exposed profound disagreements between the EU and Russia over the European security order. Mutual interdependence, which used to be seen as a stabilizing factor, is being re-assessed and re-shaped by both sides of the relationship. The EU seeks to defend its norms and interests by sanctions, tightening of the common energy policy, and by taking steps to respond to Russia’s anti-Western propaganda. At the same time, the EU’s unity vis à vis Russia is being tested by its internal political and economic troubles and differing strategic priorities of the member states. The seminar will examine the underlying reasons for the current confrontation between the EU and Russia and assess the possibilities and short-term instruments to manage the tensions. It will also discuss the preconditions and prospects for a return in the longer-term to a more cooperative relationship. 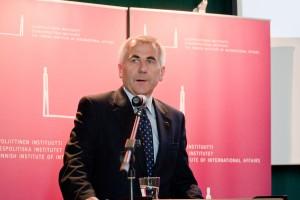 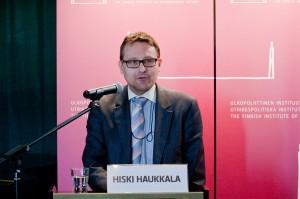 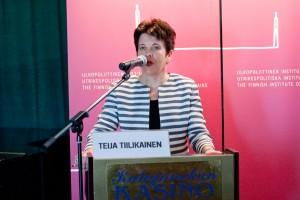 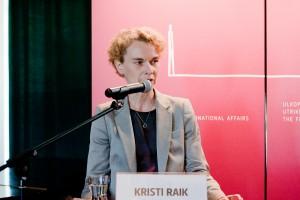 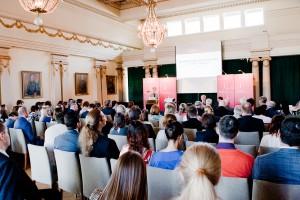 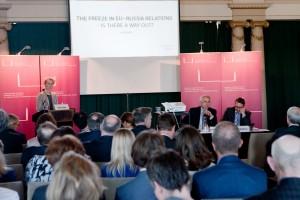