On October 22-24th The Finnish institute of International Affairs organised in Cooperation with the Kroc Institute for International Peace Studies a closed roundtable conference to discuss international disarmament and the NPT.

The conference consisted of several panel sessions, including the following topics:

A Special Panel on the Middle East, which was open to the public and co-organised with the Finnish International Studies Association (FISA)

The Opening Plenary: A World Without Nuclear Weapons

Panel One: Evaluating the Non-Proliferation Treaty
Non-proliferation successes and challenges; the role of Article VI in restraining proliferation; the future of the NPT treaty

Panel Two: The NPT regime
The relationship between the NPT and other disarmament and non-proliferation policies and mechanisms; a new Russia-U.S. strategic reduction treaty; the role of the CTBT; verification and monitoring challenges; the role of the UN Security Council and the 1540 Committee

Panel Four: Opportunities and Challenges for NPT 2010
Revisiting the 1995 and 2000 declarations and pledges; synchronizing steps and vision toward a world without nuclear weapons; options for civil society engagement

Closing Remarks: Building Momentum toward a World Without Nuclear Weapons

An Adelphy Paper will be published in 2010 on the findings from this Conference. 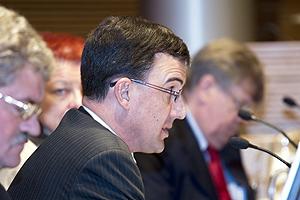 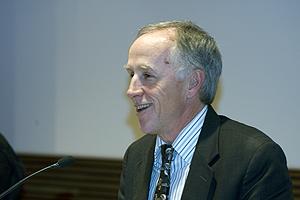 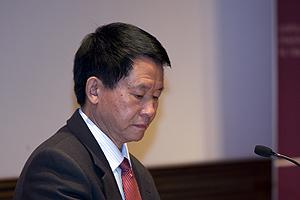 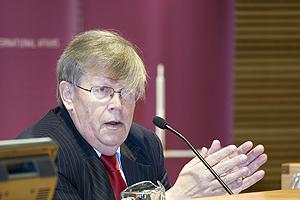 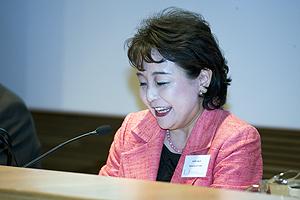 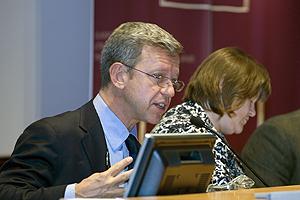 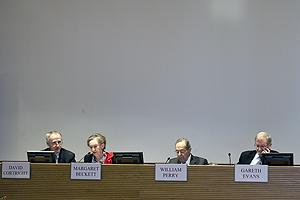 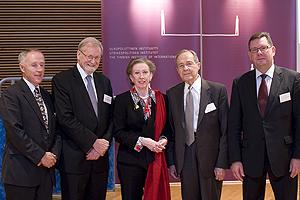 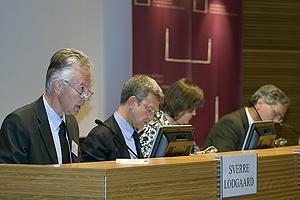 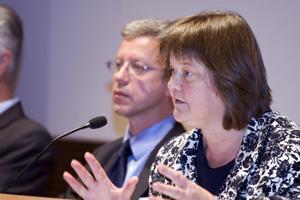