The lecture examines the uses and limits of the power of negotiation as a diplomatic tool. It shows how ”Talk Power” is a vital but undervalued tool of statecraft in the post-9/11 world. It should be a key instrument for promoting global economic and political security in an era where there are obvious limits to the use of military power in dealing with the multiple problems of terrorism, rogue states, failed states, intractable conflicts, nuclear proliferation, and the continuing fallout from the global economic crisis. It argues that a rich variety of Talk Power tools can be deployed to deal with the many policy challenges that international society now confronts. The challenge is to make effective use of this toolbox to promote global security. The lecture reaches beyond Soft Power mantras and shows how diplomacy can be tough when needed and gentle when appropriate. It critically examines missed opportunities in the handling of the Israeli-Palestinian conflict and, looking ahead, shows how to engage in negotiations over security issues with, for example, Iran and North Korea

I. William Zartman is the Jacob Blaustein Distinguished Professor Emeritus at the Paul H. Nitze School of Advanced International Studies (SAIS) of Johns Hopkins University. He earlier directed SAIS’ Conflict Management and African Studies programs. He has been a Distinguished Fellow of the United States Institute of Peace, Olin Professor at the U.S. Naval Academy, Elie Halévy Professor at Sciences Pô in Paris and holder of the Bernheim Chair at the Free University of Bruxelles. He is the past President of the Middle East Studies Association and received the life-time achievement award from the International Association for Conflict Management. He is the author of a number of books, including Negotiation and Conflict Management: Essays in Theory and Practice (2008); Cowardly Lions: Missed Opportunities to Prevent Deadly Conflict and State Collapse (2005); Ripe for Resolution: Conflict and Intervention in Africa (1985, 1989); The Practical Negotiator (1982), and recently editor or co-editor of The Slippery Slope to Genocide: Reducing Identity Conflicts and Preventing Mass Murder (2012); International Cooperation: The Extents and Limits of Multilateralism (2010); Engaging Extremists: States and Terrorists Negotiating Ends and Means (2010); Imbalance of Power: U.S. Hegemony and International Order (2009). 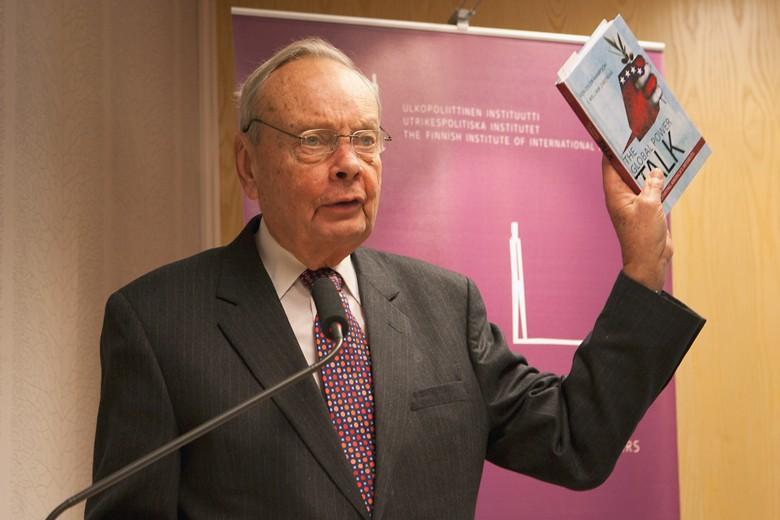 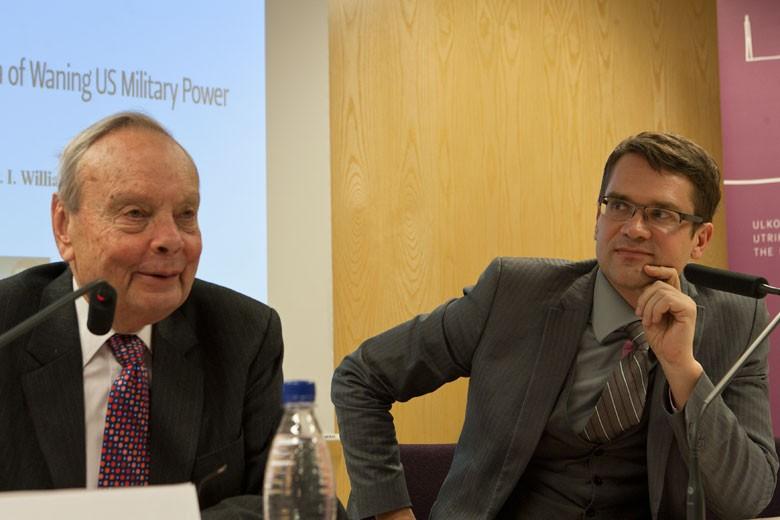