Putin’s position for the March 2018 presidential election is invincible, yet Russia’s domestic playground is becoming more troublesome for the Kremlin. Along with the economic recession, the situation has become critical in a number of Russian regions. As a result, a variety of local protests has taken place throughout the country in 2015-2017. Sociological polls show that citizens’ expectations for change are exceeding the longing for stability, while the Kremlin’s patriotic policies of stability and order have lost their novelty against the citizens’ socio-economic demands. Finally, the success of the populist style of the Kremlin’s challenger Aleksei Navalny in 2017, particularly among the youth, indicates that the Kremlin’s status-quo on societal stability does not speak to younger Russians anymore. This seminar will offer an opportunity to discuss the prospects of the Kremlin and of the opposition in Russia in light of the forthcoming presidential election. 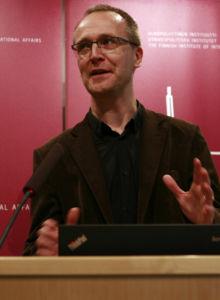 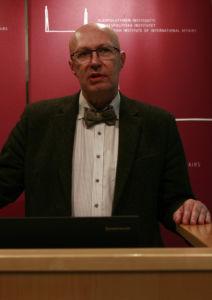