In recent years China has rapidly advanced its foreign relations through diplomatic as well as economic means, thereby dramatically increasing its regional as well as global significance. After last year’s leadership transition, there is increasing interest in the direction in which the new leaders will steer the country’s foreign affairs. The aim of this conference is to reassess the different drivers of China’s international relations, including historical and cultural traditions, institutional influences, the promotion of trade, the search for energy resources, and regional security. Taking into account national, regional, and global perspectives, the conference will explore the multifaceted challenges that China currently faces. The focus will be in particular on China’s goals and ambitions outside its neighborhood, and its role in reformulating the global agenda through diplomatic and trade relations. This conference will bring together researchers and students as well as policy-makers for an in-depth exchange of views on the latest developments in China’s foreign relations.

China in the Asia-Pacific

China’s Engagement in Africa in the Post Cold War era: Continuity or Change

Russia and China in the Post-Cold War World

The seminar Transforming China: New Leadership and Foreign Relations was opened by three speakers representing the organising institutions: Juha Janhunen (Professor, Asia Studies, University of Helsinki), Anja Lahtinen (Professor, Confucius Institute, University of Helsinki) and Bart Gaens (Acting Programme Director, the Finnish Institute of International Affairs). All three warmly welcomed the audience and speakers, and stressed the topic’s significance as China is a global player, a deeper understanding of its role and functions needs to be achieved. This seminar concentrated on China foreign relations in three different areas: Asia, Africa and Russia.

The success of the coexistence strategy depends on the context it faces and on the U.S. alliance system’s status in the region. Coexistence is the best strategy to protect China’s principal objective of national unity. The international system based on coexistence is characterised by the absence of a coherent unitary global order, ad hoc frameworks of conflict management, trial-and-error policy coordination, influential secondary and small powers and no geographical spheres of influence.

Dr Odgaards presentation was commented on by Dr Matti Nojonen (Professor, Tongji University).He argued that to protect the national interest, China has been following a normative foreign policy for a decade. The level of analysis should broaden: at the moment China is considered as a unit, which it is not. China should lean forward and the rest of the World should take it as a serious global player.

Dr Adams G.R. Oloo (Professor, University of Nairobi) concentrated his presentation on China-Africa relations in the post-Cold War era and discussed whether there is continuity or change. Despite the efforts made, because of the bipolar world during the Cold War, China’s influence on the African continent was quite limited. Since the end of the Cold War, China has taken on a more effective role in Africa premised in four fronts: political diplomacy, trade, energy and security. Alsothe African governments perceive political and economic ties with China as an important asset which strengthens their international bargaining power especially vis-à-vis Western governments. The central vision of China’s engagements with Africa is economic diplomacy: China’s economy is growing and it wishes to expand the market to Africa and secure reliable supply of resources. China has been criticised for concentrating only on economic profits and tolerating corruption as well as human rights abuses.

The commentator Anja Lahtinen posed questions to Dr Oloo: how do Africans see China in Africa and can we speak of mutual benefit? Dr Oloo said that the African leaders are mostly receptive and most of the time quite confident as for China’s actions on the African continent. It depends on the country whether mutual benefit exists or not, but definitely African elites are benefiting from the business and economy that China is bringing. Lahtinen also contemplated the oil business on the African continent. Oloo said that the organisation of the oil business is a challenge, as no such a big business has been seen in the African continent before, and it depends on the leadership how the challenge is handled.

The afternoon session began with the keynote presentation by Professor Markku Kivinen. His topic was Russia and China in the general post-Cold War context. He emphasised the complexity of the forms of interaction that exist in the world system, and argued that there are three frames in which the interaction occurs at the same time. One of them is the continuation of the Cold War. Another is the power struggle between great powers. The third frame is one of consensual interaction.

Regarding the first frame, Prof Kivinen noted that a key Cold War concept was zero-sum game: if one side was winning, the other was losing. After the Cold War, Russia was very disappointed with NATO enlargement. It joined forces with China in the Shanghai Cooperation Organisation, an alliance that could potentially confront NATO. The hard game between democratic and authoritarian capitalism is still going on. The key players are USA, Russia, and China, but Japan is also involved.

Another ”game” being played is the power struggle between great powers. The key concept in this frame of interaction is sphere of influence. In Europe, the borders of these spheres are clearly defined and unbroken since the Second World War, but in Africa and Latin America European powers and the US are competing with China. Prof Kivinen characterised China as a proactive player, whereas Russia is reactive. Russia perceives the area of the former Soviet Union as its sphere of influence. China and Russia compete for influence in Central Asia. With the Eurasian Union, Russia has aimed to create a form of integration similar to the EU. Prof Kivinen posed the question, whether the Eurasian Union is meant to take a stance with or against China.

In the frame of consensual international interaction, the key concepts are integration and interdependency in positive terms. The aim is to avoid risks and make agreements. This is the only frame in which Finland really acts.

Prof Kivinen concluded his presentation by remarking that Russia and China are potential military allies in a post-Cold War framework. In foreign policy, the two countries emphasise similar values: the SCO defines as threats separatism, extremism and terrorism. Their role in multilateral organisations is also similar. Although the two have contradictory interests in Central Asia, Russia does not wish to confront China, Prof Kivinen stated, as the countries also share common interests. Concerning the strategies of the West, the challenge will be attempting to eliminate the Cold War legacy and to integrate Russia and China in Western structures.

Professor  Janhunen commented on Professor Kivinen’s presentation. In his view there is a tendency to overestimate China while underestimating Russia. He argued that Russia and China can be considered empires and that they are looking at the historic USSR and the Manchu Empire, respectively, as models. He predicted that territorial disputes between Russia and China would eventually arise. China’s interest in territories is shown by the disputes in the South China Sea, and Russians are concerned about Chinese influence in Siberia. He said that the Shanghai Cooperation works as long as it is in both sides’ interests.

After the coffee break, the conference continued with a panel discussion featuring the day’s speakers and chaired by FIIA Director Dr Teija Tiilikainen. She asked the panelists to summarise the trends in China’s foreign policy. Dr Odgaard said that the context in which China operates, and China itself, have changed since the 1950s. It was an ”in-between power” between the US and the Soviet Union. It is trying to reach the stage of genuine great powers, and is successfully nurturing an image of itself as one of these powers. She said that China’s foreign policy is quite peaceful.

Dr Oloo talked about the way China approaches Africa. He said China cannot separate economy from politics and keep acting like it does not matter who is in power. It will have to show its hand politically: what kind of regimes it supports. And Africa might turn to the West if it is asked tough questions, Dr Oloo argued.

Professor Kivinen discussed Russia and China on the global scale and the demands for economic and social rights. China will concentrate on domestic development and is not expected to cause military conflicts.

Dr Tiilikainen then asked the question how the strengthening of China has affected the role of other powers. According to Dr Odgaard, the US will maintain an important position but Europe will be increasingly peripheral, except as a model e.g. in solving social problems. Professor Kivinen emphasised Russia’s economic growth. 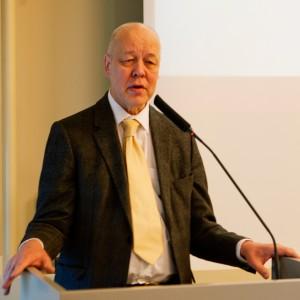 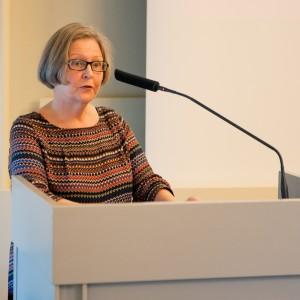 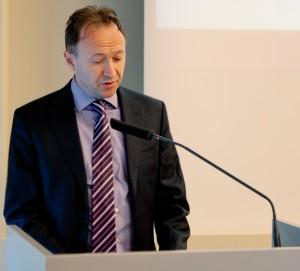 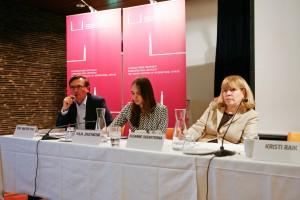 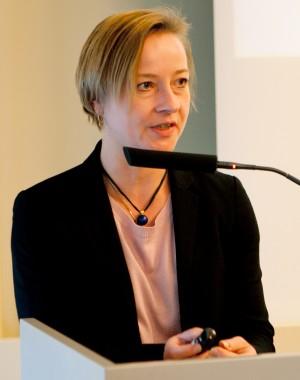 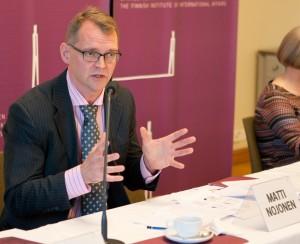 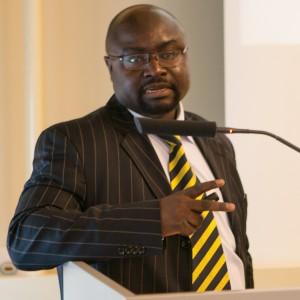 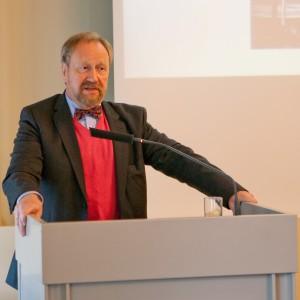 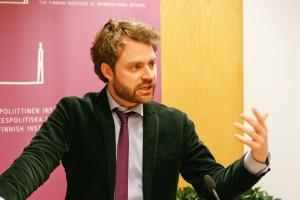