Turkey-EU relations, based on accession talks, have been in a dead-end for over a decade. During this time span, Turkey has become an authoritarian state, nowhere near of fulfilling official membership criteria. One can increasingly hear arguments that a new framework is urgently needed, while very little is being done in practice. At the same time, Turkey is fast approaching parliamentary and presidential elections scheduled for June 2023, the year of the 100th anniversary of the Republic. The EU’s stance has been based on what is called  ‘strategic patience’, a policy that aims to look for a post-Erdoğan era that would allegedly enable a more cooperative relationship.

This FIIA webinar looks at Turkey’s current political process. What are the prospects for free and fair elections; the status of both Erdoğan’s power bloc and the many faces of the increasingly vocal opposition. Looking at the present moment, is there a way out from Turkey’s current troubles, and what role can and should the EU play in all this? 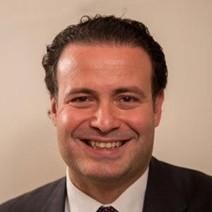 Director of the Ankara office, The German Marshall Fund of the United States

Özgür Ünlühisarcıklı is Director of the German Marshall Fund’s office in Ankara, Turkey. Prior to joining GMF, he was the manager of the Resource Development Department of the Educational Volunteers Foundation of Turkey. After graduating from Robert College (Istanbul), Ünlühisarcıklı received his Bachelor's degree in business administration from Marmara University and his Master's degree from Koç University. 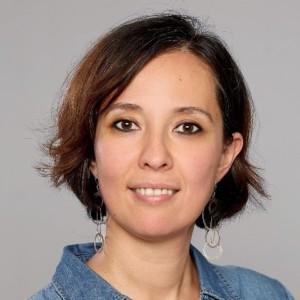 Dr. Sinem Adar holds a PhD in Sociology, from the Department of Sociology, Brown University. She is an Associate at the Centre for Applied Turkey Studies (CATS) at Stiftung Wissenschaft und Politik (SWP) in Berlin. Her research focuses on Turkish domestic politics and EU-Turkey relations with a particular focus on migration cooperation between the EU and Turkey, and the Turkish diasporas in Europe. 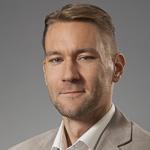 Dr. Toni Alaranta is a Senior Research Fellow in the European Union research programme at the Finnish Institute of International Affairs (FIIA). His areas of expertise include Turkey’s domestic and foreign policies, in particular Turkey’s relations with the EU, the US and Russia, the Kurds in international relations, and the Middle East in world politics.