Before the election of Donald Trump, the views of the US and Russia seemed to be permanently in conflict concerning the post-Cold War international order. Russia wanted to replace the US-led system with a more equal balance of power between the great powers. Due to the lack of recognition for its demands, Russia acted destructively and violated systematically key international norms and agreements. Trump’s
presidency has seen increasing similarities in Moscow’s and Washington’s (or at least Putin’s and Trump’s) views on the global order. Power politics and national interests now take a key role at the expense of
multilateral structures and cooperative security. At the same time, the domestic controversies in the US on Russia weaken Trump’s ability to deepen this strategic relationship.

What are now the possibilities of utilizing the degree of consensus that exists between Trump and Putin, and what are the key terms of a possible deal or compromise between them? What are the implications of the changing US-Russia relationship for Europe, and how is Trump’s policy seen from the Russian point-of-view?

This year’s Helsinki Summer Session is organized in conjunction with FIIA’s ongoing research project entitled ‘Changing great power politics and its implications for Finland’. The project is part of the implementation of the Finnish Government Plan for Analysis, Assessment and Research activities for 2018. 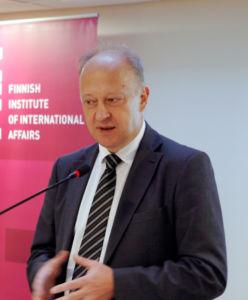 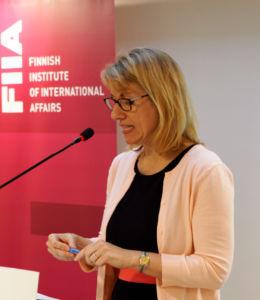 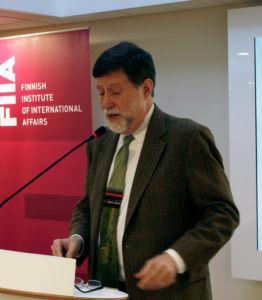 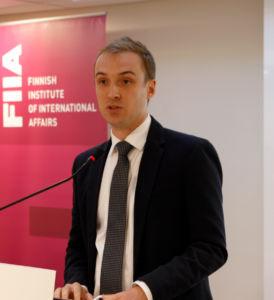