Finland assumes the chairmanship of the Arctic Council in April in an increasingly uncertain political environment. Recent changes in Russia’s foreign policy have caused concern in Europe and have also raised new questions about the direction of Russia’s Arctic policy. Surprisingly, an additional layer of uncertainty related to Arctic politics has emerged from the United States, as Donald Trump was elected as the 45th president of the US. After the US elections, there has been widespread concern about the future of the US climate policy, the direction of US energy policy and energy cooperation in the Arctic, as well as the future of Arctic multilateral governance. The potential recalibration of the US-Russia relationship in general and the fate of sanctions in particular are also seen as worrying. What does all this mean for the Arctic region? What kind of Arctic policy will be pursued by the US or by Russia? How will the US-Russia relationship develop, particularly with respect to the Arctic? What can be expected in this regard during the Finnish Arctic Council chairmanship? 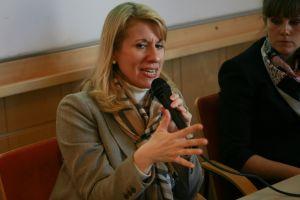 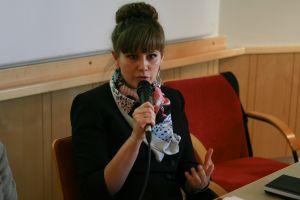 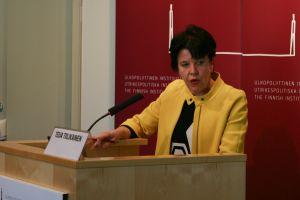 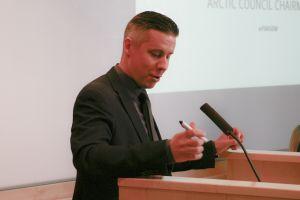