US Elections Untangled – EP 7: The Paradox of the Transatlantic Relationship (with Matti Pesu)

The presidency of Donald Trump has threatened the transatlantic alliance unlike any other presidency since World War II. Trump’s rhetoric towards NATO allies has been very harsh, but the reality behind his words has in fact been quite different.

“The Trump administration’s approach to European security has been a traditional hard line Republican view: that Russia is a threat, defense matters and Europeans should be supported,” says Senior Research Fellow Matti Pesu from the Finnish Institute of International Affairs.

The situation “has been quite paradoxical: politically the Commander-in-Chief keeps undermining the political alliance but militarily and on the administrative level things are happening and even improving.”

Many would like to believe that a Biden victory in November could restore the relationship overnight. However, Pesu is skeptical.

“Even if Biden won, I still wouldn’t expect rosy years ahead.” 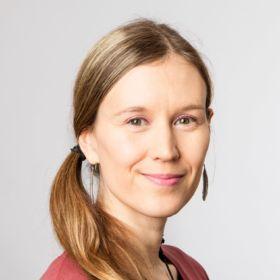 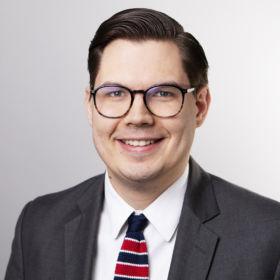