The developing foreign policy agenda of the Trump presidency has produced intensified fears regarding the sustainability of the liberal rule-based world order. In particular, the new administration seems to question core pillars of this grand bargain, including the value of multilateral institutions, the principle of free trade, and the promotion of democracy and human rights. Further doubts regarding the staying power of the order have been fueled by predictions of an impending global power shift towards a multipolar world, wherein diverse stakeholders yearn for a voice to set the norms and institutional parameters of the 21st century. In light of these developments, the panel will explore: What are the prospects for American leadership of the liberal rule-based order during the Trump era? What role can Europe play in sustaining the order? What kinds of global and regional challenges would an erosion of the liberal rule-based order bring to the fore? 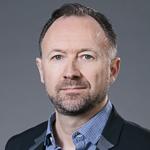 Project Director, the Center on US Politics and Power; Senior Research Fellow, the Finnish Institute of International Affairs 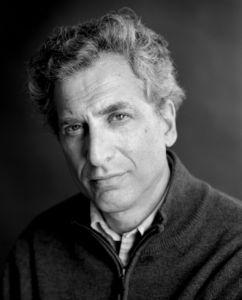 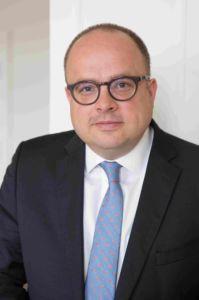 Director, the American Academy in Berlin’s Richard C. Holbrooke Forum for the Study of Diplomacy and Governance 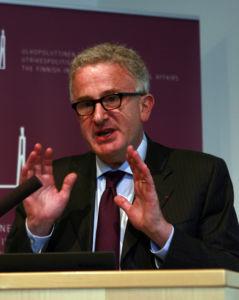 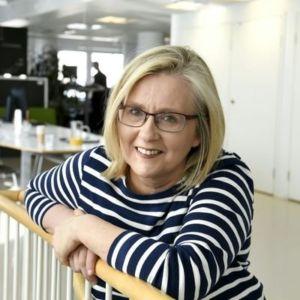