China’s Belt and Road Initiative (BRI) focuses on infrastructure development and investments in over 80 countries, including in Europe. The initiative has been increasingly attracting attention and even causing concern at regional as well as global levels. It is occasionally seen as being at the core of China’s geo-economic and geostrategic attempt to establish a Sinocentric regional order. Even so, there are calls for a precise definition of the initiative, both in terms of the resources invested, as well as those projects that explicitly fall under the BRI banner. Is criticism of Chinafunded connectivity projects justified, and are fears of China’s growing political influence in Europe warranted? How should Europe respond following the EU’s own connectivity strategy of September 2018? Will the future be marked by competition or cooperation with China? 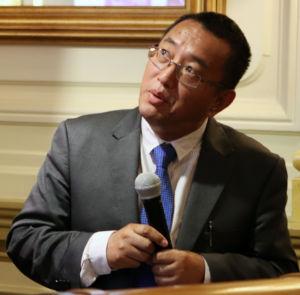 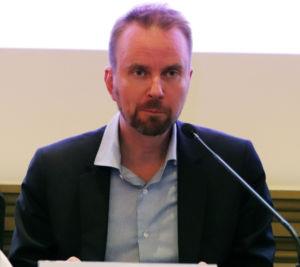 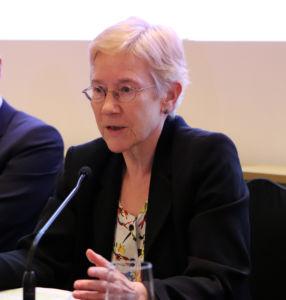 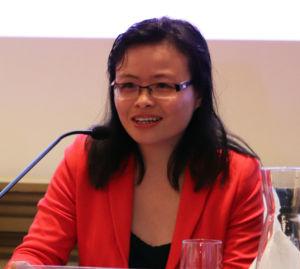