For a brief ”unipolar moment”, the idea of great powers competing waned from the Western public consciousness. Wars of choice distracted both the population and politicians of the lone global super power. Yet, the expansion of China’s economic, political, and military clout did not go unnoticed in Washington, and a consensus emerged that the world has crossed the threshold into a new age of great-power competition. President Trump’s approach to addressing China has differed markedly from his predecessors, but there is continuity in the aim to ensure that the United States remains the leading power in the international system. How will this great-power competition unfold? How does the US aim to check China’s rise and achieve America’s stated ambition of a “Free and Open Indo-Pacific” (FOIP)? How will economic and trade relations evolve, and is there space for engagement? Could Europe play a potentially meaningful role in the Indo-Pacific? 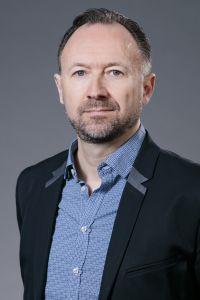