The key aim of the recent treaty reform was to streamline the enlarged EU. The Lisbon treaty created new institutions and reformed the existing ones with significant implications for the EU’s decision-making system. While the implementation of the reforms has proven difficult, new external and internal challenges are demanding a more efficient EU action in many policy fields. Can the reformed EU decision-making system deliver?

Speakers:
Where did the Lisbon treaty take the EU?
Ambassador Jan Store, Finland’s permanent representative to the European Union, Brussels

Mr Store has served as the permanent representative of Finland to the EU since July 2008. He entered the Ministry for Foreign Affairs in 1978 and has previously worked among other as the Director General of the Department for European Affairs and as Finland’s ambassador to Poland.

Mr Kaczyński is a research fellow with the Center for European Policy Studies (CEPS) since 2007, where he deals with political integration of the EU and inter-institutional developments. He also manages the CEPS-led European Policy Institutes Network (EPIN). His research topics include the application of the Lisbon Treaty in particular the implications on the European Council and its permanent president and the role of the rotating presidency of the Council of the EU.

This seminar marks the launch of a series of FIIA Briefing Papers and round table discussions focusing on the EU’s institutional development and decision-making in the post-Lisbon context. 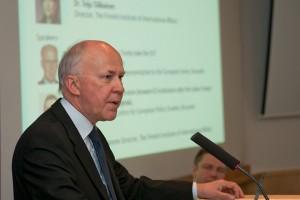 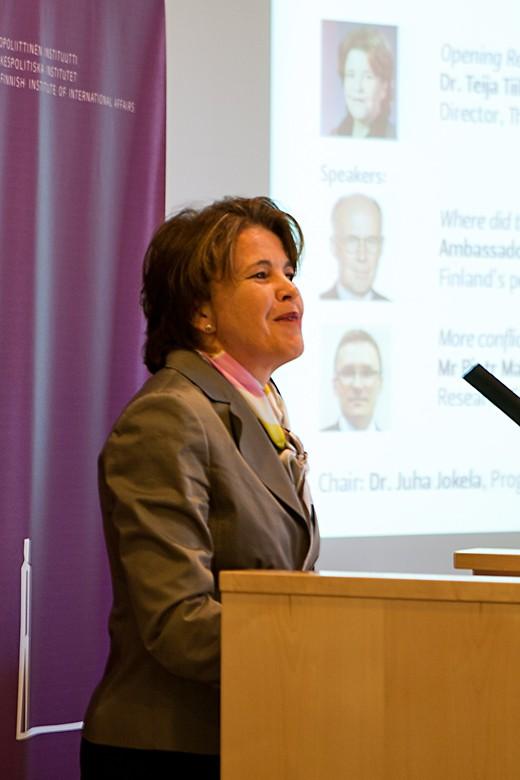 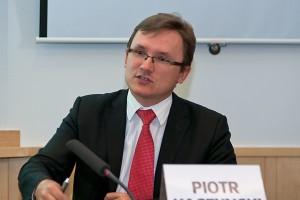 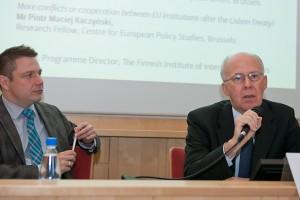