The political scene in crisis-ridden Southern European countries is experiencing fundamental change due to the rise of anti-establishment parties. After Syriza’s victory in Greece, Podemos and Ciudadanos are expected to become key players in Spanish politics at the next general elections, scheduled for the fall of 2015. In Italy, the Five Star Movement is now the strongest oppositional force to the Renzi government. What are the factors leading to the rise of these parties? Do they present a problem or an opportunity for the European Union and European democracy? The seminar explores the political, economic and social circumstances that allowed anti-establishment parties to become prominent in national politics, and assesses their impact on EU politics. 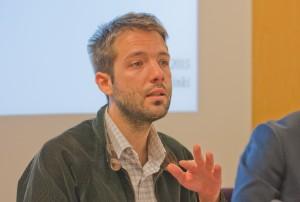 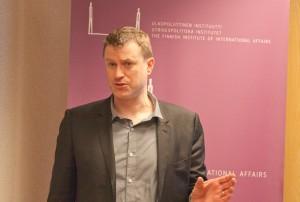 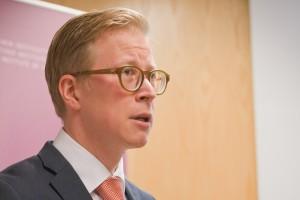 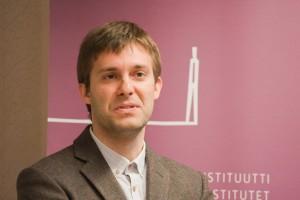 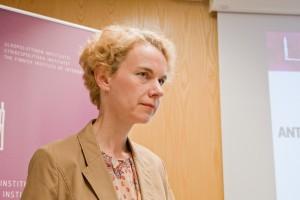 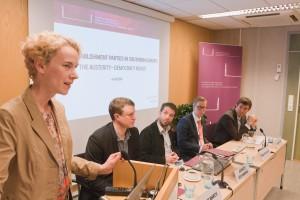 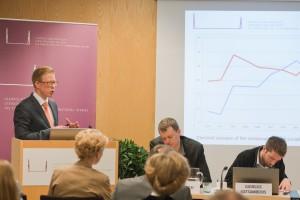 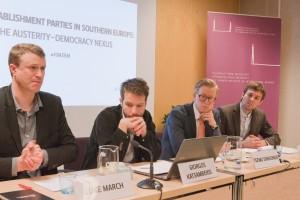