etusivu / Tapahtumat / Do we look at Russia the same way?
jaa
jaa

The increasing instability of the political situation in Russia, as well as the vulnerability of the country’s
economy are gradually becoming issues of public discussion both inside and outside the country.
However, this is hardly reflected at the level of official statements. This raises questions as to whether
Western policies towards Russia are based on an adequate understanding of the situation. It seems thatneither the gap between the ambitions and resources of Kremlin’s foreign policy, nor the impact of
domestic developments on the behaviour of Russia in the international community is analyzed openly
and with sufficient depth. Without an enlightened public debate on these issues, there will be no
consistent and successful common Russia policy on behalf of the EU.

The aim of this seminar is to deepen our understanding of the political and economic developments,
which can be expected in Russia after the elections. Will we see growth and stability or hazardous
turns? Is the legitimacy of the power structures eroding? How will Russia’s foreign policy and foreign
relations be influenced by domestic developments? What should small democratic neighbouring
countries expect and prepare for? 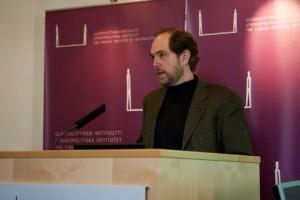 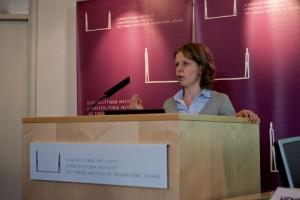 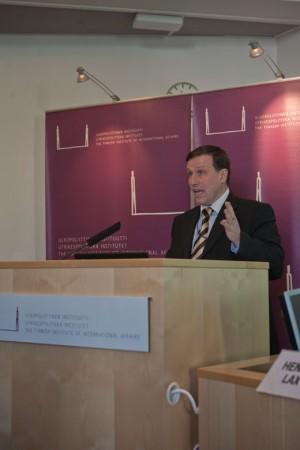 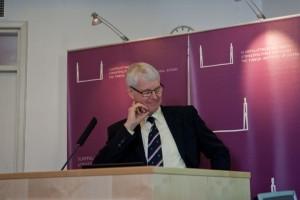 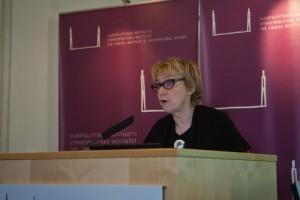 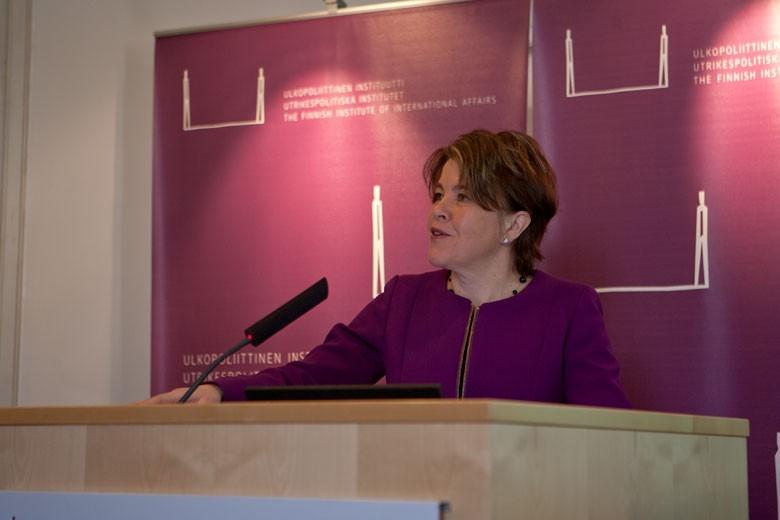