In his electoral campaign the new French president François Hollande was searching for alternatives to France’s foreign and European policies. Not only did he criticize the direction of European economic policy and the emphasis on austerity measures promoted by his predecessor; he also supported greater European solidarity in the form of Eurobonds, ECB financing and a larger EU budget. Hollande was critical of the transatlantic rapprochement favoured by Nicholas Sarkozy. How likely is it that the policies of Hollande will get parliamentary backing in the French general elections arranged in June? How are the new French directions received by its partners in the EU? 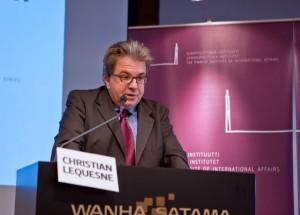 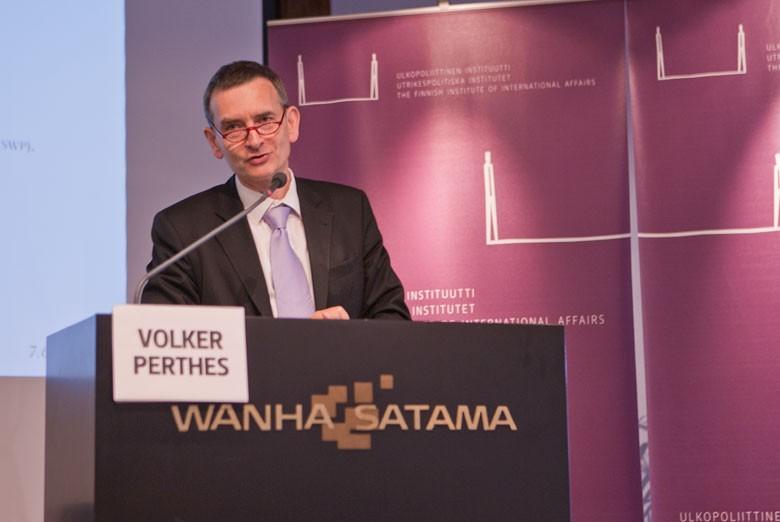 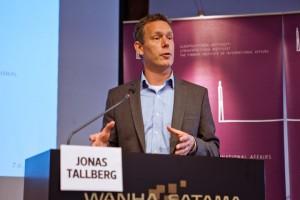 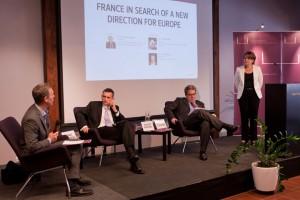