With converging interests in their immediate neighborhood, dissatisfaction with real or perceived Western constraints on their geopolitical aspirations, and a common desire to create a more multi-polar world, the relationship between Beijing and Moscow has reassumed prominence in recent years. Today China is Russia’s top trading partner, and both Beijing and Moscow are involved in regional institutions and groupings, such as the Asian Infrastructure Investment Bank, the Shanghai Cooperation Organization, and BRICS, that exist in parallel to, but are not integrated with, U.S.-led institutions. Since 2014 when sanctions precluded Western financing of some of Russia’s key energy, infrastructure and transportation projects, China has become increasingly involved in these sectors of the Russian economy.

At the same time, historical complexities, power asymmetries and potential frictions in Sino-Russian relations have prompted questions about the states’ cooperation. What are the Russian national security establishment’s key priorities vis-à-vis China the run-up to what is likely to be President Putin’s fourth presidential term? What role will Russia play in China’s Belt and Road Initiative? How does this situation look from Washington and what are the implications for Europe and the West in general? 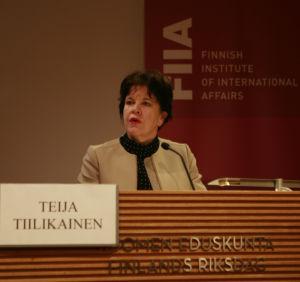 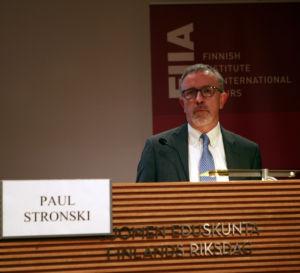 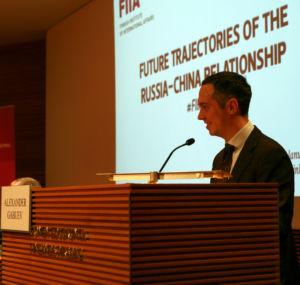 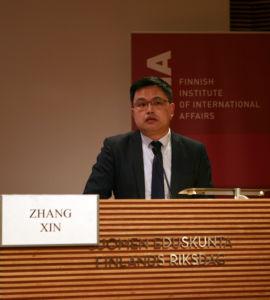 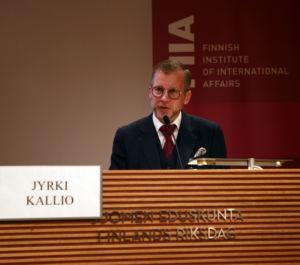