Only five years ago, a barrel of crude oil traded typically between 80 and 110 dollars per barrel, and this was considered a relatively stable condition. Then in late 2014, the prices plunged as a result of the shale revolution. The recovery that many predicted has not materialised. The sharp and sustained decline in the oil price has had some major policy implications around the globe – especially in major producing countries such as Russia, Venezuela and the United States. Recently, the new Trump administration has been flirting with isolationist and protectionist ideas, causing further uncertainty to oil markets and geopolitical calculations alike. In the meantime, OPEC is once again pursuing efforts to limit the global oil output. How will the new normal affect the power relations in the Middle East? What kind of policies will the new US administration pursue, and can the US keep up its unconventional oil production under continuous low prices? 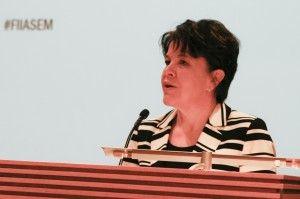 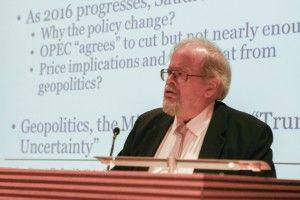 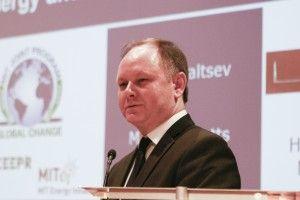 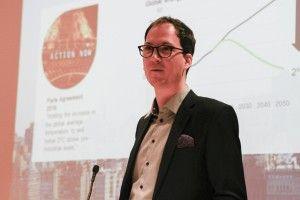 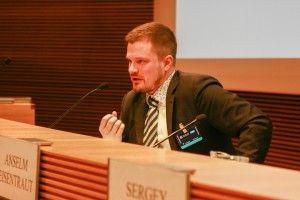