The Russian invasion of Ukraine constitutes the most significant challenge to the European security architecture since the end of the Cold War. The West is still attempting to formulate effective economic, political, and security counter-measures. The possibility of an emerging new division of Europe has led to discussions in Finland and Sweden about their evolving relationship with NATO, including the merits of their present security arrangements and on the perceived added-value of possible NATO membership. Related debate has been sparked among NATO members on the future direction of the alliance. Some have called for the organization to return to its more traditional role after the emphasis on more global engagement. Do events thus far justify a rethinking of NATO’s strategy? What roles are there for EU members that remain outside of military alliances? How should one evaluate the existing security policies of Finland and Sweden in the light of Russia’s new behavior? 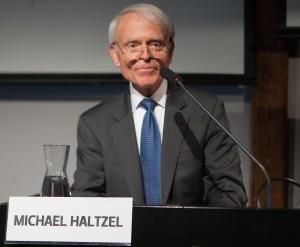 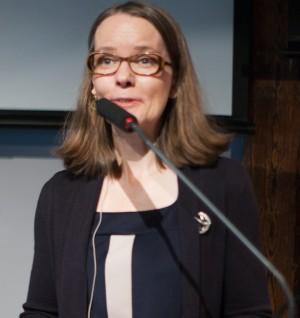 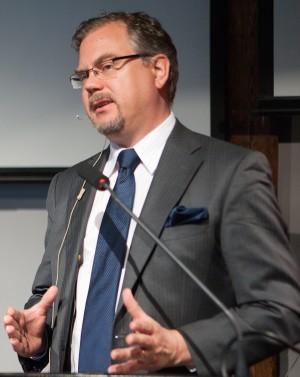 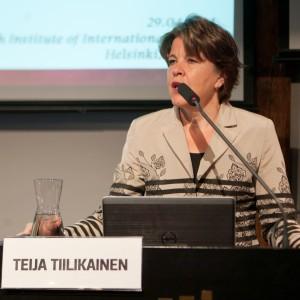