etusivu / Tapahtumat / The Challenge of the Financial Crisis and the...
jaa
jaa 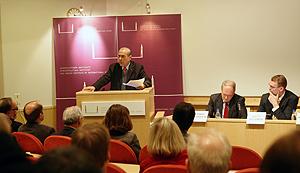 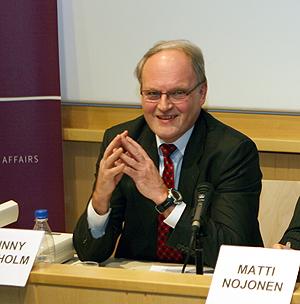 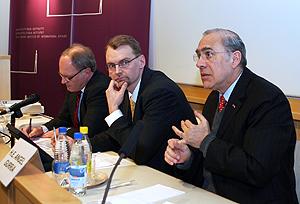 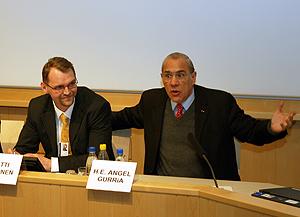 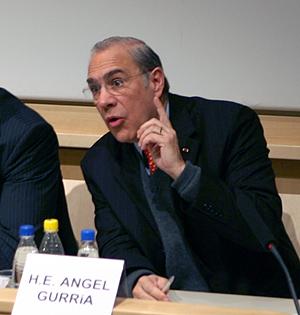