etusivu / Tapahtumat / The Changing Dynamics between the US and Russia in...
jaa
jaa

The conditions for a political settlement in Syria potentially changed when president Donald Trump launched the air strikes against Syria in April. The relationship between the US and Russia sharply deteriorated, and the likelihood of a military conflict between them in Syria came one step closer. The change of US policy resulted from the use of chemical weapons by the Assad regime, which has become a bone of contention between the two powers. How is the relationship between the US and Russia likely to develop on Syria, and what are the consequences for conflict resolution and the broader regional set-up? What role does the Middle East play in president Trump’s foreign policy, and what are the broader implications of Russian-American relations for the Middle East? 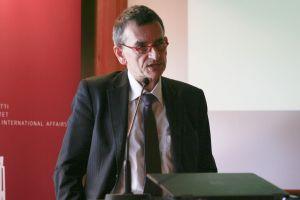 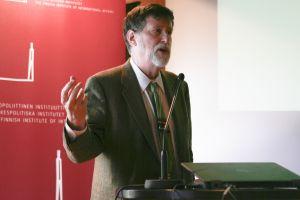 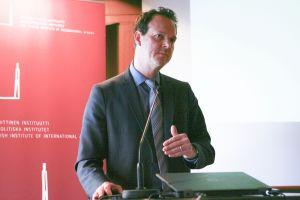