This Roundtable Discussion will explore the highly topical developments in the Southeast Asian region. Topics for discussion include the progress of the ASEAN (Association of Southeast Asian Nations) Community 2015 as well as regional security and the issue of the South China Sea/West Philippine Sea.

Foreign Affairs Undersecterary Evan P. Garcia is a career foreign service officer. He joined the Foreign Service in 1982. In 2010-2013 he was the Ambassador Extraordinary and Plenipotentiary and Permanent Representative of the Phillippine Mission to the United Nations and and other International Organisations in Geneva, Switzerland. Prior to this, Undersecretary Garcia served in various capacities in the home office such as the Office of Asian and Pacific affairs, Office of ASEAN affairs and the Office of the Secretary. In his foreign assignments, he has served in the Philippine Embassy in Tokyo and Washington D.C. He has a licence in International Relations and Political Science from Graduate Institute for International Studies in Geneva. 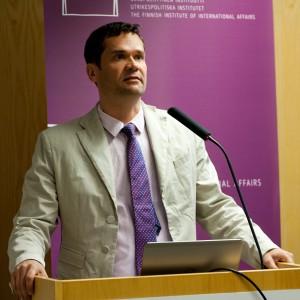 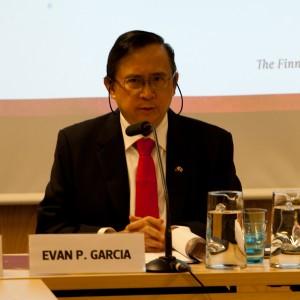 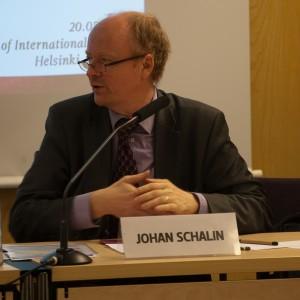