etusivu / Tapahtumat / US-Russia Relations and the EU in the light of the...
jaa
jaa

The rebalancing of US power and Russia’s more assertive behaviour in the neighbourhood influenced the security environment in Europe. This changing context has implications for the role of the EU, while US willingness to act as a security provider suggests a more active role in European conflicts. However, this US role is also conditioned by the desire to manage relations with a Russia that increasingly sees itself as equal only to the US. The resulting equation is a complex one, and raises questions about the EU as strategic actor.
Speakers:

Robert Nurick is a Senior Fellow at FIIA’s Center for US Politics and Power. He is also a Nonresident Senior Fellow at the Atlantic Council’s Brent Scowcroft Center on International Security. His previous experience includes serving as director of the Carnegie Moscow Center and as Senior Political Scientist at the RAND Corporation. Mr Nurick’s research interests include the interrelationships between domestic politics and security policies in Russia, Ukraine, the Baltic states, and Central Asia.

Vladimir Gel’man was chosen as a Finland Distinguished Professor (FiDiPro) by the Academy of Finland in 2012. He is a professor of political science both at the University of Helsinki and the European University at St. Petersburg. His research interests include contemporary Russian and post-Soviet politics in theoretical and comparative perspective. 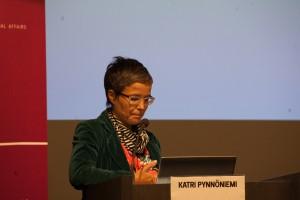 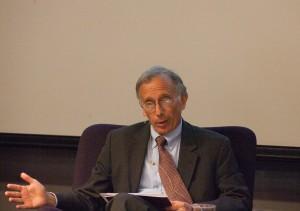 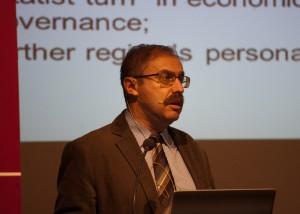 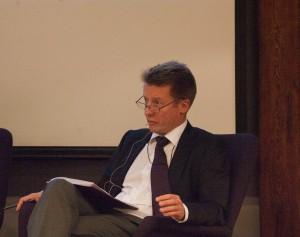