Uzbekistan borders all four of the other Central Asian states and Afghanistan, and it is the region’s most populous country. Changes in Uzbekistan’s foreign policy have therefore potential for shaping the Central Asian region as a whole. FIIA is organizing a webinar to analyse recent developments in Uzbekistan’s relations with its immediate neighbours, Russia, China, and the West, and discuss their implications for the future. 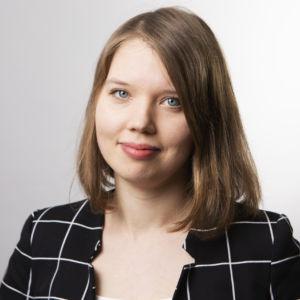 Paul Stronski is a senior fellow in Carnegie’s Russia and Eurasia Program, where his research focuses on the relationship between Russia and neighbouring countries in Central Asia and the South Caucasus. Until January 2015, Stronski served as a senior analyst for Russian domestic politics in the U.S. State Department’s Bureau of Intelligence and Research. He was director for Russia and Central Asia on the U.S. National Security Council Staff from 2012 to 2014, where he supported the president, the national security advisor, and other senior U.S. officials on the development and coordination of policy toward Russia. Before that, he worked as a State Department analyst on Russia from 2011 to 2012, and on Armenia and Azerbaijan from 2007 to 2010. 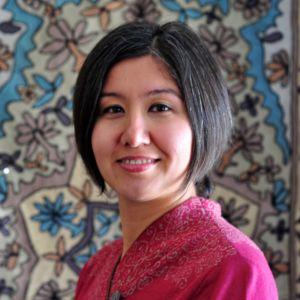 Umida Hashimova works as an analyst at the Center for Naval Analyses (CNA), a federally funded research and development organization in Arlington, Virginia, on U.S. national security issues. She has many years of experience in research and project management on the Eurasia region and she is a scholar on Central Asia’s current affairs. In her native Uzbekistan, Umida worked for United Nations agencies on economic, illicit drugs, and crime issues. Umida holds a Master in Public Policy concentrating on International Economics from the School of Advanced International Studies, Johns Hopkins University, and a Master of Arts in Human Rights Law from the University of Essex. 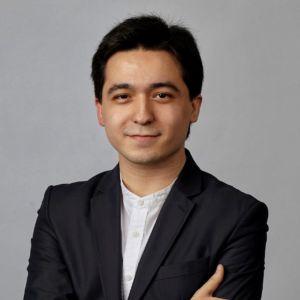 Temur Umarov is an expert on China and Central Asia, consultant at Carnegie Moscow Center and alumnus of the Carnegie-Tsinghua Young Ambassadors and the Carnegie Central Asian Futures programs. A native of Uzbekistan, he has degrees in China Studies and International Relations from the Russian Presidential Academy of National Economy and Public Administration and Moscow State Institute of International Relations.