The EU’s ambition to become more capable on a range of foreign policy and defence issues predates the outgoing Trump administration. Nevertheless, the last four years saw a hedging strategy by some European governments preparing for a gradual withdrawal of the US from Europe and for toughening global competition. The incoming US President announced “America is back at the table” with an administration that wants to work closely with transatlantic allies and through multilateral settings. With the change of tone in DC, how great is the inclination for EU governments to reduce military and foreign policy efforts? Or rather, will a “new deal” between Washington and European capitals jump-start EU strategic autonomy and allow greater influence on a range of global security and multilateral issues? Will the change of administration alter the trajectory towards growing global competition on trade and technology, which has placed the EU in an uncomfortable spot between the US and China?

This expert panel is part of the FIIA project “European Strategic Autonomy in a Geo-economic World”, which will present its final report later this spring. 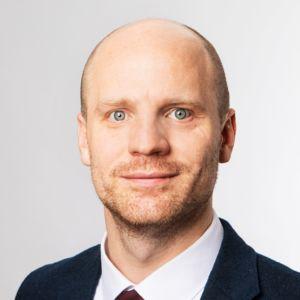 Niklas Helwig is a Leading Researcher at FIIA. His research focuses on EU foreign and security policy, German foreign and security policy, as well as the transatlantic security alliance. Before he returned to FIIA in 2019, he worked at the RAND Corporation, at the American Institute for Contemporary German Studies (AICGS, Washington), at the Stiftung Wissenschaft und Politik (SWP, Berlin) and at the Centre for European Policy Studies (CEPS, Brussels). He holds a PhD from the University of Cologne and the University of Edinburgh (‘co-tutelle’). 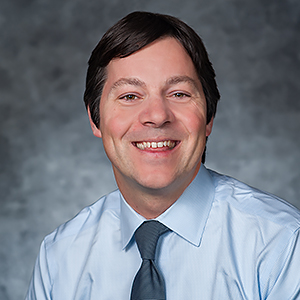 Garret J. Martin is a Senior Professorial Lecturer, and the Co-Director of the Transatlantic Policy Center, in the School of International Service. He has written widely on transatlantic relations and Europe, both in the field of history and contemporary affairs, and focuses in particular on security, US foreign policy, NATO, European politics, European foreign policy and defence, Europe, the European Union, France and the UK. Dr Martin has a PhD from the London School of Economics and Political Science. 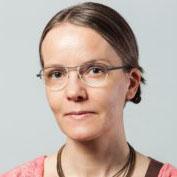 Hanna Ojanen is Adjunct Professor (docent) at the Finnish National Defence University and at the University of Helsinki. She holds a doctorate from the European University Institute (Florence). In January, she starts in the new H2020 project ENGAGE (“Envisioning a New Governance Architecture for a Global Europe”) as part of the Tampere University team. Her research focuses mainly on European foreign, security and defence policy and on interorganizational relations (particularly EU-NATO-UN). Her publications include “The EU's engagement with international organisations: NATO's impact on the making of EU security policy”, in: The Making of European Security Policy. Between Institutional Dynamics and Global Challenges, eds. Roberta N. Haar et al. (forthcoming, Routledge 2021), and The EU’s Power in Inter-Organisational Relations (Palgrave Macmillan 2018). 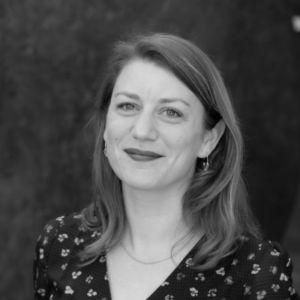 Alice Pannier is Research Fellow and Head of Geopolitics of Technologies Program in the French Institute of International Affairs (Ifri). From 2017 to 2020, she was Assistant Professor of International Relations and European Studies at the Paul H. Nitze School of Advanced International Studies (SAIS) at Johns Hopkins University in Washington, DC. Previously, she was a postdoctoral researcher at the Institute of strategic research (IRSEM) at the French ministry of armed forces. Dr Pannier is a graduate of King's College London and Panthéon-Sorbonne University and holds a doctorate in political science from Sciences Po Paris, co-supervised with King's College. She is the author of Rivals in Arms: The Rise of UK-France Defence Relations in the 21st Century (McGill-Queen’s University Press, October 2020) and co-author, with Olivier Schmitt, of French Defence Policy since the End of the Cold War (Routledge, February 2021). 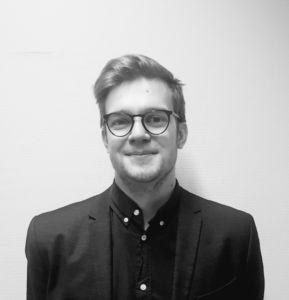 Tobias Gehrke is Research Fellow in the Europe in the World Programme at the Egmont Institute. His research centres on geoeconomics, economic security strategies, the securitization of economic and technological interdependencies, deepening economic and security competition between the Great Powers, and the strategic responses of the EU to these challenges through its trade, investment, and other regulatory instruments. He is also part of the EU Horizon 2020 Marie Curie research project “EU Trade & Investment Policy” (EUTIP), through which he is pursuing a PhD at Ghent University. He previously worked in the EU Commission’s DG Trade, the Transatlantic Relations programme of the German Council on Foreign Relations in Berlin, and the private legal sector. He was also a Visiting Fellow at the National University of Singapore (NUS), Nottingham University and will join the American Institute for Contemporary German Studies (AICGS, Washington D.C.) for a Visiting Fellowship.