International interventions have been under a critical spotlight after the hopes of consolidating democratic rule and stability in Afghanistan met a miserable end in August 2021. The European Union, whose crisis management operations currently comprise eleven civilian missions and seven military operations, has been checking the ambition level and strategic interests of its member states already for some time, among others, in the Strategic Compass process. Promising steps have been taken especially in the military CSDP, while on the civilian side missions suffer from a decreasing commitment by the member states. There seems to be a risk of short-term visible outcomes being preferred over pursuing long-term objectives in the missions. The decision-making on CSDP interventions has long featured forms of bargaining as EU member states concede each other’s national interests to be advanced under the EU flag in hopes of reciprocity. What is the future of the Integrated Approach if the ambition level in civilian missions continues to decrease, and how far are the member states ready to take steps towards joint military capabilities?

You can confirm your participation here. 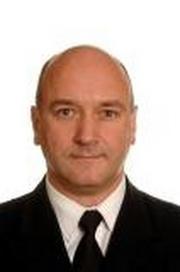 Captain (N) Hans Huygens works at the EU Military Staff, as Head of Strategic Foresight, Assessment and Planning Division. He heads a strategic planning team that identifies (possible) crises, evaluates them from a military point of view and develops possible actions by the EU to remedy them, in a wider, EU Integrated Approach. He previously worked for the Belgian Assistant Chief of Staff, Strategy and International Relations as Head of his Defence Policy Division, leading and covering EU, NATO, UN, OSCE, Coalition, Bilateral and cross-cutting security and defence related policy issues. He is an alumnus of the EU High Level Course (session Anna Lindh ’17), the 29th session of SERA (Session Européenne des Responsables d’Armement, ’17) and the 123rd Senior Course at the NATO Defence College in Rome (2013-14). Captain Huygens was Commanding Officer of the Belgian Navy’s frigate F931 Louise-Marie (2011-13), with which he participated to the EU counter piracy operation ATALANTA off the Horn of Africa and Somalia and in the Indian Ocean. Captain Huygens has a 33-plus year long career in the Belgian Navy as a ‘ship driver’ and navigation & operations specialist, during which he totaled over 10 years on board of warships and participated to several international and national naval operations. 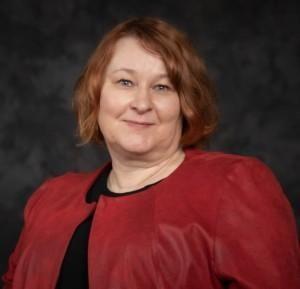 Kirsi Henriksson is President of DCAF (Geneva Centre for Security Sector Governance) Foundation Council and Director of Crisis Management Centre (CMC) Finland, which is a governmental institution and a centre of expertise in civilian crisis management. The main tasks of CMC Finland are to train and recruit experts for international peace operations as well as to conduct research in the field. Kirsi Henriksson has been Head of the European Union EUCAP Sahel Niger civilian crisis management mission (2016-2018). Preceding that, Ms Henriksson worked in EU CSDP Missions in Mali, Libya and Iraq. Before her current and international posts, she worked as a researcher and lecturer at the University of Tampere, namely at Tampere Peace Research Institute. Ms. Henriksson is also member of the Nordic Women Mediators. 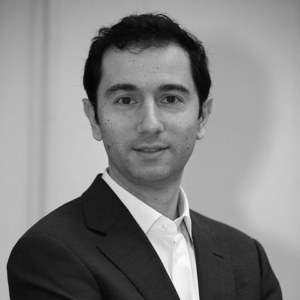 Giovanni Faleg is Senior Analyst at EU Institute for Security Studies (EUISS). He is responsible for analysis and research on sub-Saharan Africa. He focuses on the drivers of state fragility in Africa and the EU’s engagement in the region, particularly conflict prevention and peacebuilding, the humanitarian-development-peace nexus and the integrated approach to conflicts and crises. Before joining the EUISS, he worked at the World Bank (2014-2018) in the fragility, conflict and violence unit; at the Centre for European Policy Studies (2011-2018) and the Istituto Affari Internazionali (2013), focusing on the EU’s foreign and security policy. Dr Faleg holds a PhD in European Studies from the London School of Economics and Political Science (2014). He is the author of "The EU’s Common Security and Defence Policy: Learning Communities in International Organizations" (Palgrave Macmillan, 2016) and "More Union in European Defence" (CEPS, 2015). 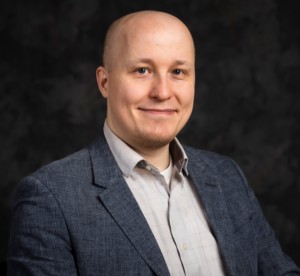 Ville Savoranta is a Research and Development Specialist at Crisis Management Centre (CMC) Finland. His work focuses on improving the capabilities of international organisations involved in civilian crisis management and the effectiveness of civilian interventions. His publications have focused particularly on inclusive peacebuilding and women, peace and security. Savoranta has previously served at the European Union Rule of Law Mission (EULEX) in Kosovo and the Finnish Permanent Representation to the United Nations in New York. He holds a Master of Science degree in development geography from the University of Helsinki. 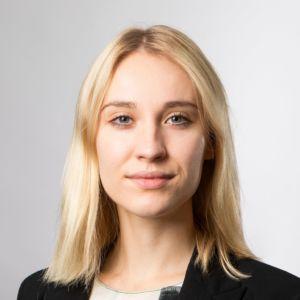 Tyyne Karjalainen is a Research Fellow at FIIA. Her research focuses on European Union foreign and security policy and differentiated integration in the EU. Her publications also cover peace building and crisis management. Before joining FIIA, Karjalainen has worked at the European Union Advisory Mission (EUAM) in Ukraine, the Crisis Management Centre (CMC) Finland, and the Finnish Permanent Representation to the United Nations in New York. Karjalainen is a doctoral student in political science at the University of Turku. She holds a degree from the Master’s Programme in Peace, Mediation and Conflict Research at the University of Tampere.