The emerging powers are generally assumed to form a crucial challenge to the key tenets of the current liberal international order. This group of powers is, however, not unitary with respect to its attitudes towards democracy or the cornerstones of current international institutions. How does this affect the powers and policies of powers such as China or Russia? What can be said about Russia’s interests to return to multilateralism after the crisis in Ukraine?

G. John Ikenberry is the Albert G. Milbank Professor of Politics and International Affairs at Princeton University in the Department of Politics and the Woodrow Wilson School of Public and International Affairs. Ikenberry is also a Global Eminence Scholar at Kyung Hee University in Seoul, Korea. He is the author of After Victory: Institutions, Strategic Restraint, and the Rebuilding of Order after Major Wars (2001), which won the 2002 Schroeder-Jervis Award, and is co-author of Crisis of American Foreign Policy: Wilsonianism in the 21st Century (2009), The Alliance Constrained: The U.S.- Japan Security Alliance and Regional Multilateralism (2011), edited with Takashi Inoguchi and Yoichiro Sato, and Liberal Leviathan: The Origins, Crisis, and Transformation of the American World Order (2011).

Christian Lequesne has been the director of CERI since 2009. Previously he has been the Director of the Centre français de recherche en sciences sociales (CEFRES) in Prague and LSESciences Po Alliance Professor at the European Institute of the London School of Economics and Political Science. He is the director of publication of Critique internationale, and of the “CERI series in international relations and political economy” (Palgrave) and is a member of the editorial board of the Journal of European Integration. He has written extensively on French European Politics, EU enlargement and the institutions of the EU. Dr Lequesne holds a Ph.D. in political science. 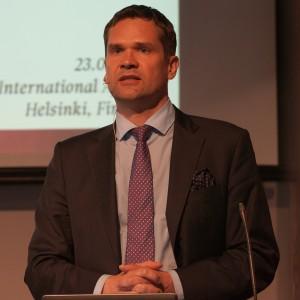 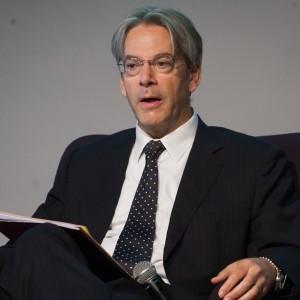 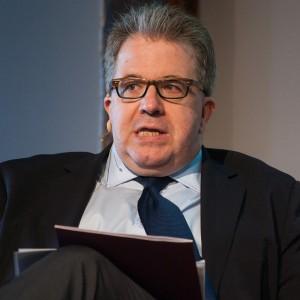