A year has passed since the approval of a new Constitution that will turn Turkey’s regime into an executive presidency. Simultaneously, Turkey’s relations with the Western institutions, both the EU and NATO, have become increasingly strained. This seminar will ask what is the current nature of the Turkey-EU relationship. How does Turkey’s increasingly problematic relationship with NATO affect EU-Turkey cooperation? What is Turkey’s current and future place in the EU’s security architecture? Considering its highly authoritarian domestic system and aggressive foreign policy in the Middle East in particular, is it still possible to regard Turkey as an important security-provider to the Western world?

FIIA organises this seminar as a member of the Europe-wide VIADUCT network, which aims to enhance the visibility of academic research on EU-Turkey relations. 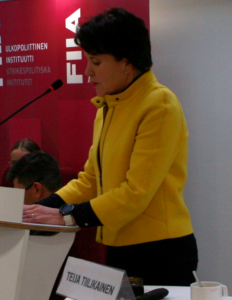 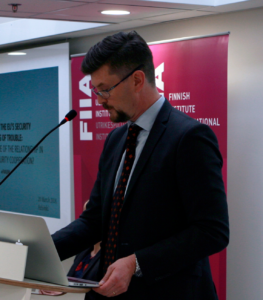 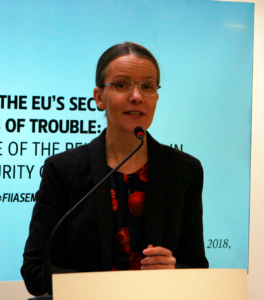 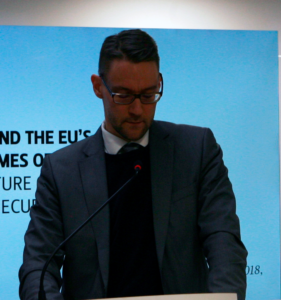