Despite a flurry of diplomatic activity over the late summer and early fall, the United States and Russia have yet to seal a deal on extending the New START treaty limiting their strategic nuclear arsenals.  Absent an agreement, the treaty will expire on February 5, 2021.  Meanwhile, President Vladimir Putin recently sent a proposal to NATO calling for a “moratorium” on deploying short- and medium-range missiles in Europe – systems that would have been banned by the now defunct US-Russia INF treaty.

Changes in the strategic environment related to nuclear arms control and the nuclear postures of Russia, the United States and its NATO allies will directly affect Finnish security interests.  Hence, the third episode of “Transatlantic Currents” will explore the military and political issues surrounding New START extension and the “moratorium” proposal, as well as possible new approaches when President-elect Joe Biden assumes office on January 20. 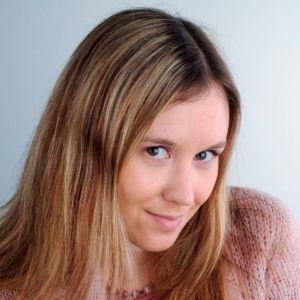 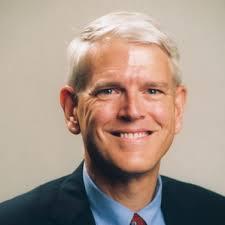 Steven Pifer is a William J. Perry fellow at Stanford’s Freeman Spogli Institute for International Studies (FSI), where he is affiliated with FSI’s Center for International Security and Cooperation and Europe Center. He is also a nonresident senior fellow with the Brookings Institution.

A retired Foreign Service officer, Pifer’s more than 25 years with the State Department focused on U.S. relations with the former Soviet Union and Europe, as well as arms control and security issues. He served as deputy assistant secretary of state in the Bureau of European and Eurasian Affairs with responsibilities for Russia and Ukraine (2001-2004), ambassador to Ukraine (1998-2000), and special assistant to the president and senior director for Russia, Ukraine and Eurasia on the National Security Council (1996-1997). In addition to Ukraine, he served at the U.S. embassies in Warsaw, Moscow and London as well as with the U.S. delegation to the negotiation on intermediate-range nuclear forces in Geneva. From 2000 to 2001, he was a visiting scholar at Stanford’s Institute for International Studies, and he was a resident scholar at the Brookings Institution from 2008 to 2017.